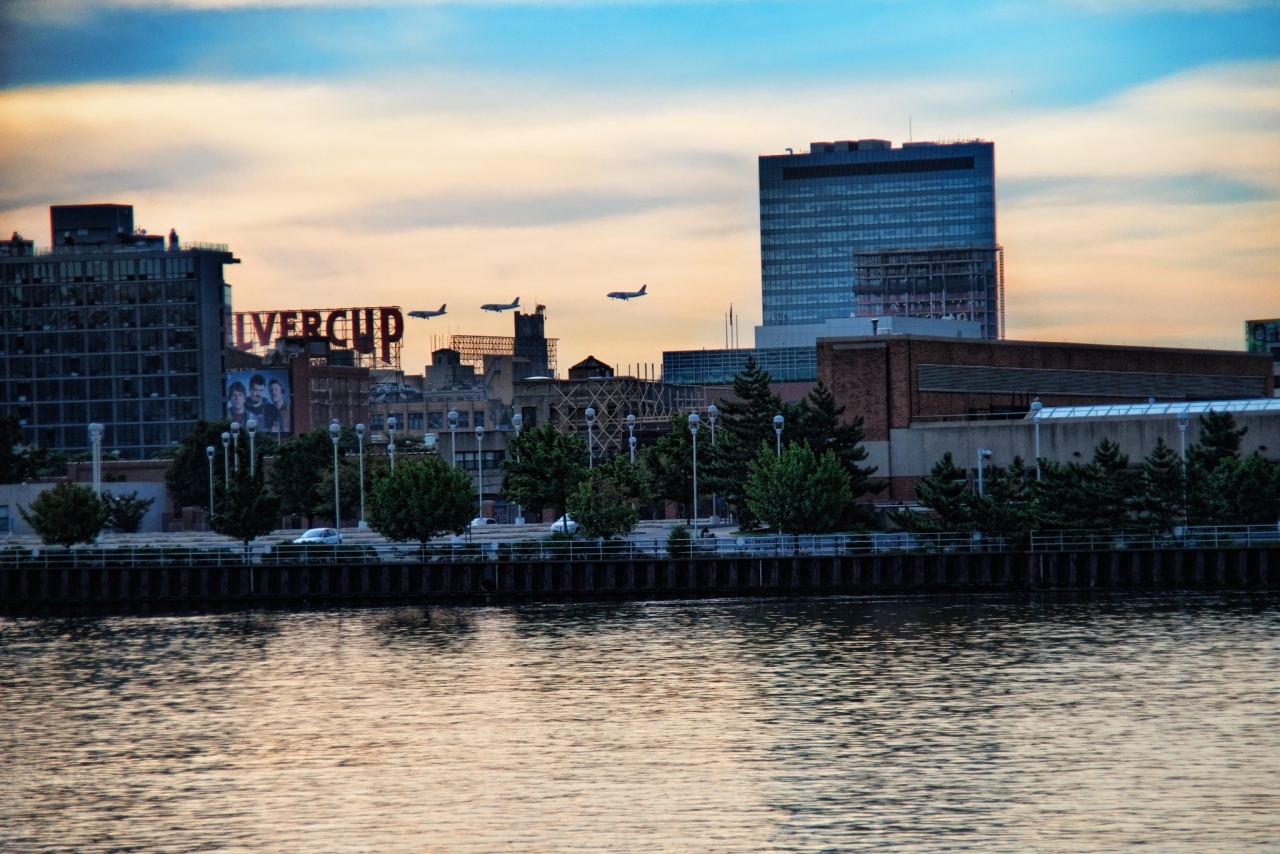 Irene hit last night and is still passing through, but it’s likely the worst is over. It appears it has been less destructive than feared, which is good. I lost power in about 1/3 of my house, including the entire area where the cable modem and router are, but I jerry rigged something up and have internet access for now.

In any event, here is something lighthearted for today. I love the Silvercup Studios sign, and am always looking for the best spot from which to shoot it. I had hopes for Roosevelt Island, but buildings block at least part of it from most angles, and the most direct view is obscured by trees. I tried to make the most of this shot, and had some fun with a jet landing at LaGuardia.