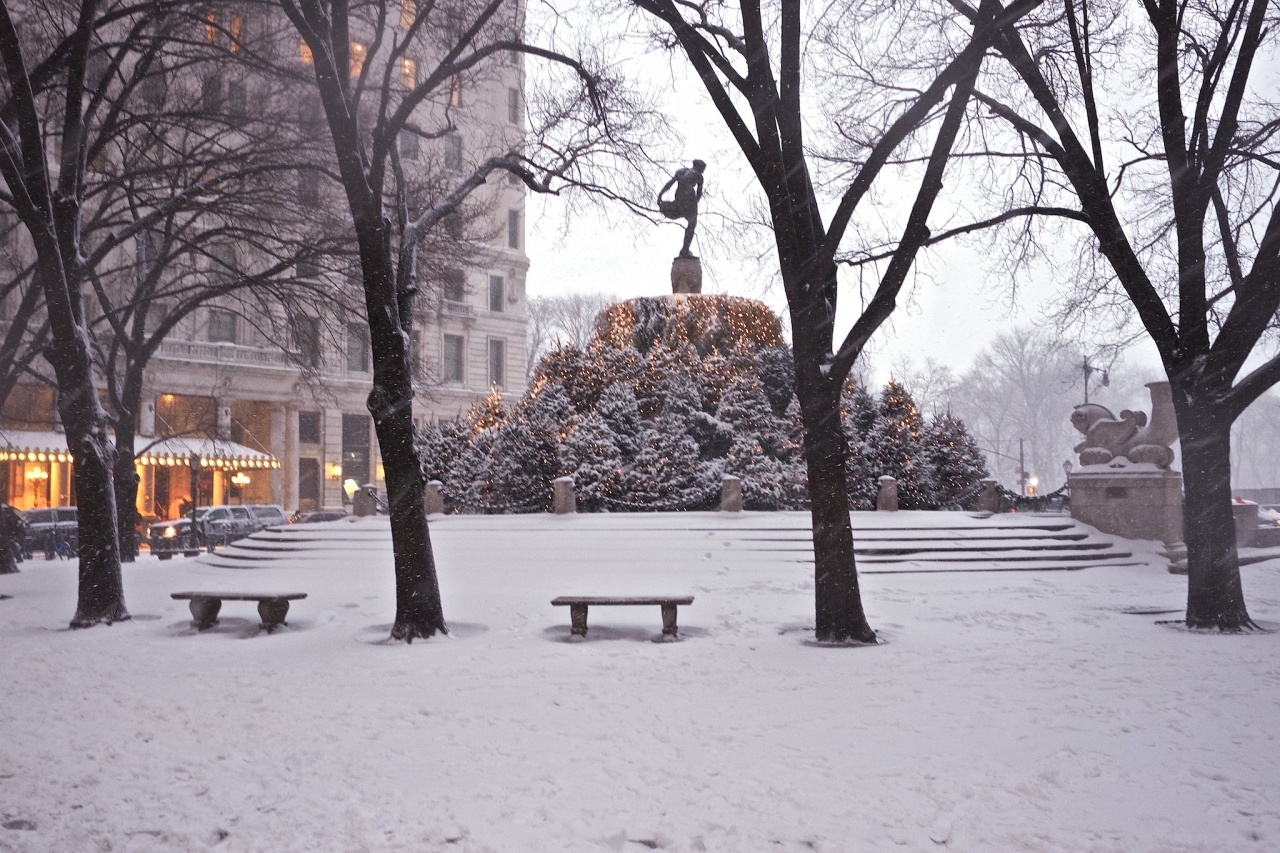 We’ve been having a fair heat wave for the last couple of weeks so I thought it worthwhile to pull out a photo from the biggest snowstorm from the past winter. The weather forecasters oversold this in New York. It was a decent storm but not the enormous monstrosity they predicted, mostly because it passed further to the East than they expected.  Suffolk county and Boston ended up getting the brunt of it.  The worst thing about winter 2014-15 in New York was the unrelenting cold. Usually we have some 40-50° days mixed in here and there but this year it never seemed to get above freezing for weeks on end.

As hot as it has been, I would not trade the current weather for a repeat of last winter.

It Takes All Kinds

Horses and Men at Arms