You are here: Home / Buildings / Let’s Get This Straight 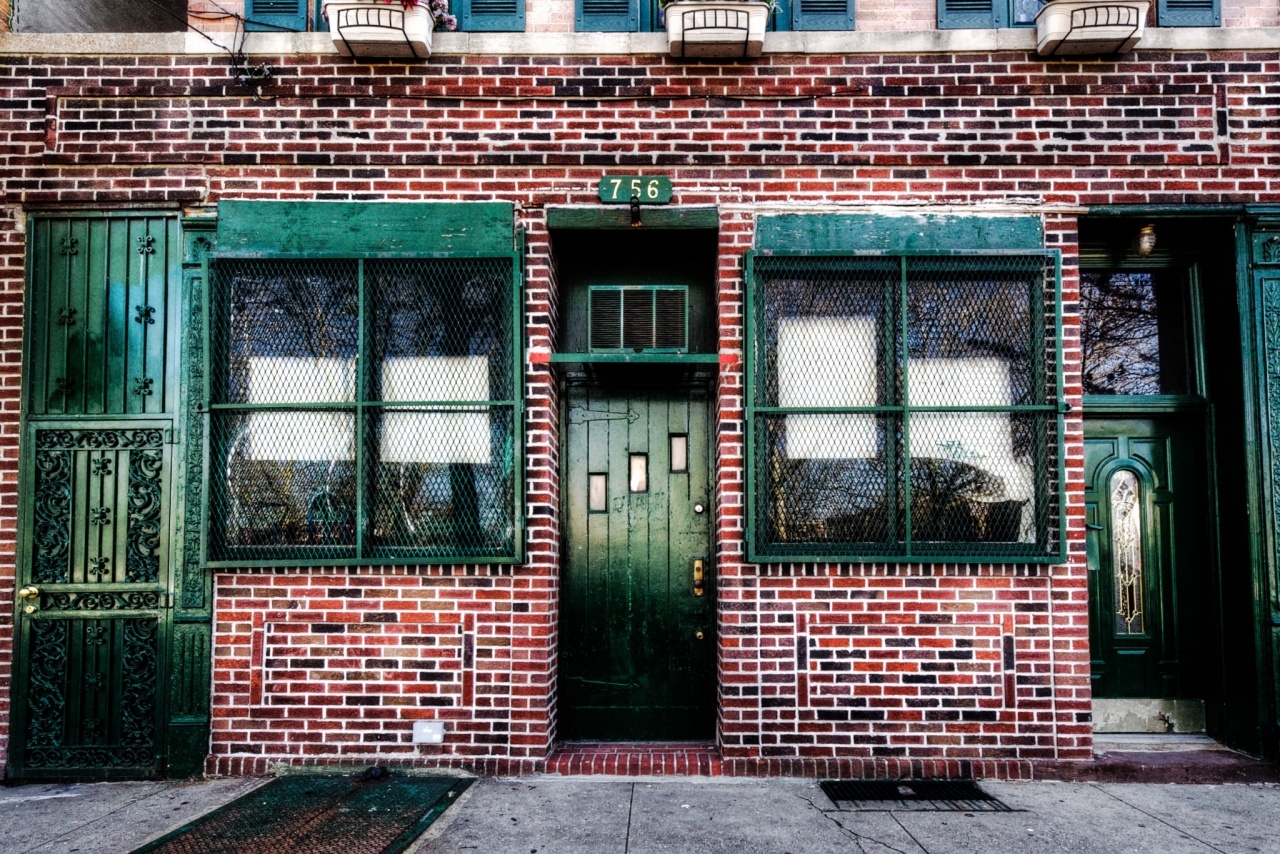 It’s funny how I keep covering the same themes as I write about the images in this series, because the issues I keep covering aren’t necessarily related to the subject matter. My shooting that day was all about lines, shadows, perspective, above/below and other things you would expect when shooting underneath elevated subway tracks. Meanwhile my processing and my discussion about the images has been all about just getting the darn things straight.

It started as a joke in the first image where I kidded myself about my tendency to fail to get straight horizons, then continued in this image where I criticized my tendency to intentionally shoot from an angle when a straight approach would be better. I also showed off a different shot from a side angle that I did like, and then several shots between that last image and today’s, that were not flawed because of anything I did, but that had significant lens distortion that I worked hard to correct.

With all of that behind me, I nearly wanted to give up when I looked at this image in Aperture last night before starting work on it. The near-original version is below, which is the simple HDR conversion.  The horizon is close, but runs downhill to the right, my camera is pointing a bit to the right even though I intended it to be straight on, and both of these enhance the lens distortion from the wide angle lens.

All I wanted was a simple straight on shot of this brick house with the green doors and windows and the flower planters above and I messed it up in multiple ways.  But I managed to salvage it with what I’ve learned in the past 10 days or so practicing so much with the lens correction tool in Photoshop. For the first time, I actually used a combination of vertical correction, horizontal correction, a horizon fix, and lens distortion corrections, all in one image and with some sense of why I was using each tool. The result would be better if I just got it right in the field. For one thing, I wouldn’t have had to lose the flowers in the window boxes on the second floor. Plus, the doors at the sides both lean out, which I might have been able to correct if I did not also have to correct so many other problems.  But the process I went through to salvage something form this was rewarding.

By the way, I should also mention why I processed this as an HDR. Unlike many of the other shots in this series, this one does not have a wide tonal range of highlights and shadows so it is a less obvious HDR candidate. But I also find when you apply the HDR process to photographs shot in midday, with boring flat light, the result can actually enhance some of the minor light/shadow variations that would come up flat in a single image.