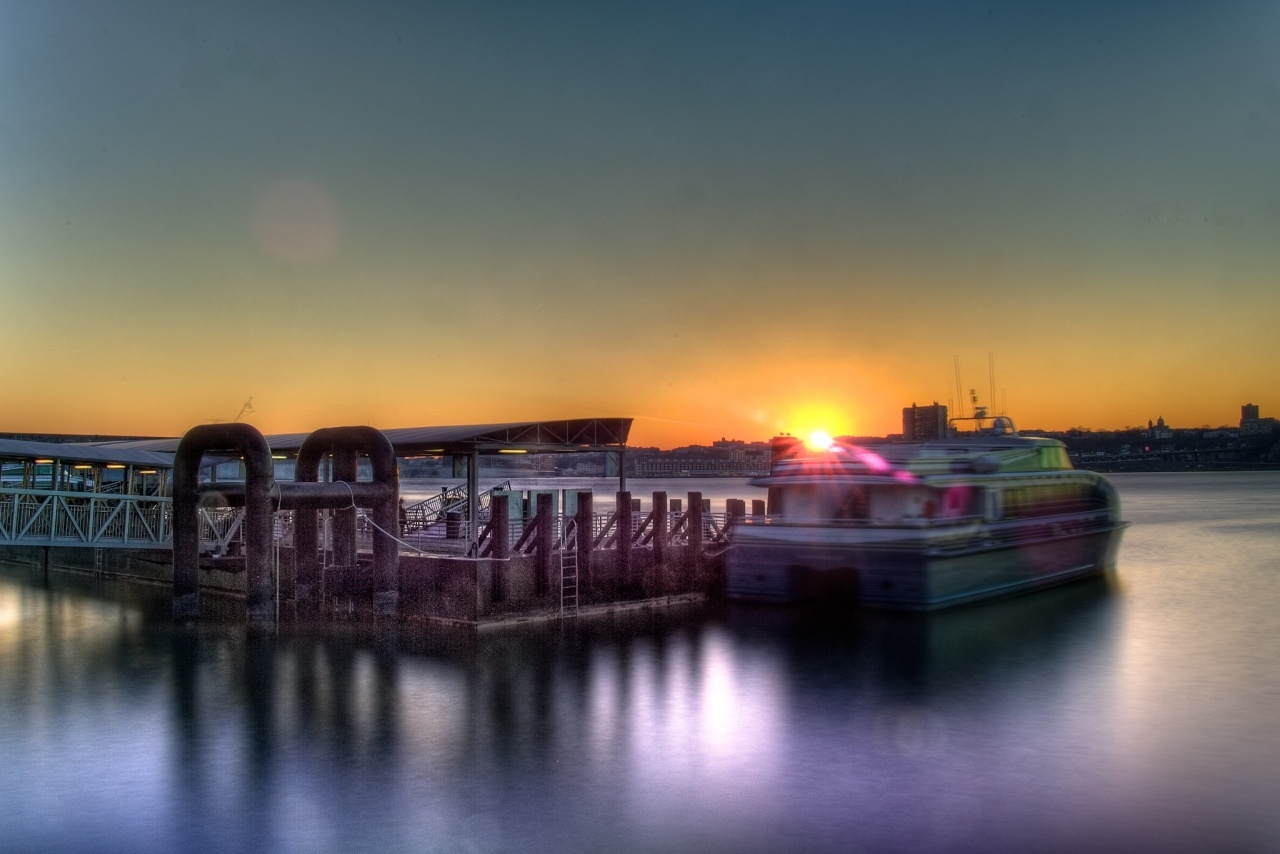 A short while back my buddy Scott posted his blurry image of this same boat from when he, Jesse, and I were out on a Sunday afternoon/evening in Manhattan. Scott also posted an image of a pair of boats lashed to a different dock that does not suffer from the same blurred effect. You can read his post for the details, but the short version is that all of the images were shot using long exposures and a Neutral Density filter. Because the boat in my image, and one of Scott’s was not secured very tightly, the water moved it around during the long exposure causing it to blur.

Scott used a basic 10-stop filter, which reduces the amount of light hitting the camera sensor by 10 exposure stops. I used the Singh-Ray variable density filter, which decreases the light by any amount between 2 and 8 exposure stops. You control the amount by turning the filter. Also, my image is a multiple exposure HDR.  Anyway, when Scott posted his example, and its take-away lesson (really, go over to Scott’s blog linked above and read it), I mentioned in the comments that I had a similar shot and Scott asked me to post it, so here it is. I mentioned in that comment that I thought the blurred effect bordered on being interesting, which I think is accurate. If there were a line separating “just plain blurry” from “cool looking,” this picture would be close to that line but on the “blurry” side.

A few other notes