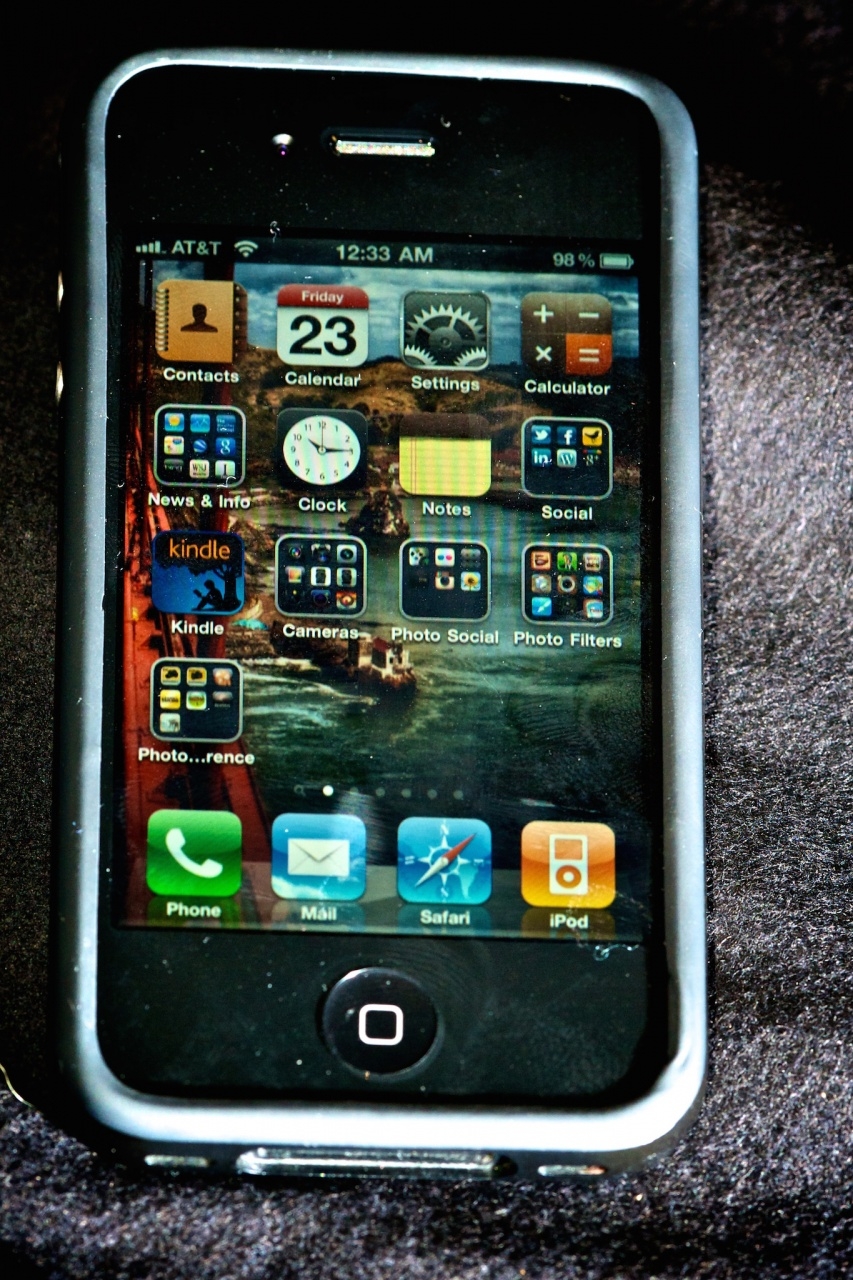 Although this is a photo blog, in today’s post, the image is really just there to serve the story.

Yesterday at work I tried to charge my iPhone, but instead of charging it generated an error message: “Charging is not supported with this accessory.” Now this was odd because I had used that accessory to charge that iPhone for months without any issues. I tried what you would expect. I used the charger to charge my iPad and that worked. I borrowed a charger from a friend at work and that did not work with my phone. I googled the error message online and that offered some potential solutions but they didn’t work. The bottom line, according to the distributed knowledge of the web, appeared to be that either the contact slot for the charger was corroded, or my battery was dead.

I bought the phone in an AT&T store and have been carrying the receipt in my bag ever since. There’s no truly good reason for that. I should have put it in a safe place at home, but I never did for two reasons: (1) procrastination, and (2) the concern that if I put it away somewhere I would forget where that was. The upside in this case is that I had the receipt with me, and I knew exactly where it was, so I pulled it out, checked the date, and it read: September 23, 2010.

Yes, my warranty expired at midnight last night. The closest Apple Store to my work place is the one with the glass cube on Fifth Avenue. I made a Genius Bar appointment on the web. Once there, the Apple genius was immediately able to replicate the issue, and as he put it ” we don’t even need to talk any more, unless you want to.”*  He walked to the cabinet and came back with a seemingly new but actually refurbished iPhone, shown above. The whole thing took 10 minutes. He asked me if I wanted to buy an Apple Care extended warranty, as yesterday was the last day I could have done so, but this phone comes with a 90 day warranty, which should cover me until iPhone 5 comes out :).

If the phone had broken down one day later, I would have been out of warranty. If I didn’t charge my phone at work yesterday, it wouldn’t have shown any symptoms until I did so, presumably at the end of the day. If I had properly filed my receipt and didn’t have it with me,** I would have gotten home last night only to discover that my warranty would run out in 2-3 hours (I had to attend a wake after work so I got home late). Even with the Apple Fifth Avenue store staying open 24/7, I might not have been able to get an appointment that night or make it in time, and doing so certainly would have been a pain.

Oh, and in addition to the good luck of timing, I was also the beneficiary of one good practice. I attach my phone to my computer every night to sync and backup. Every night. Again, because of the situation, I had no time to go home, sync, and return to the store the next day. If I were not in the habit of regular syncing, I would have lost any and all data acquired or entered since my last sync. When the genius asked me when I last synced, I said “Last night and every night” and he said “You’re one of the few.” You can lose, break your phone with no notice, or suffer a theft at any time. Back it up. Sync it up. Every day.

Anyway, this is the sort of story that everybody seems to like, so I thought I would share it here. When I posted it on G+ and Facebook, lots of people responded positively, and a couple of them mentioned incidents in which Apple gave them warranty replacement service even though they were a bit beyond the one-year window, based on circumstances and their discretion. It’s good to know that is possible, but you cannot count on it.

* This was not mean or dismissive. I think he just correctly read me as a customer who was interested in results, not chatting.

Dinner In A Lovely Setting