It seems the convention is for photobloggers to post our year end posts during the year they encapsulate. It is what I’ve akways done and most of my friends do. But this year my year end was busy, and involved travel (a late-planned trip to Disney World) that took up most of the Christmas break, when I usually get a lot of things done.

So I’m playing catch up, and the accompanying text will be briefer than usual. 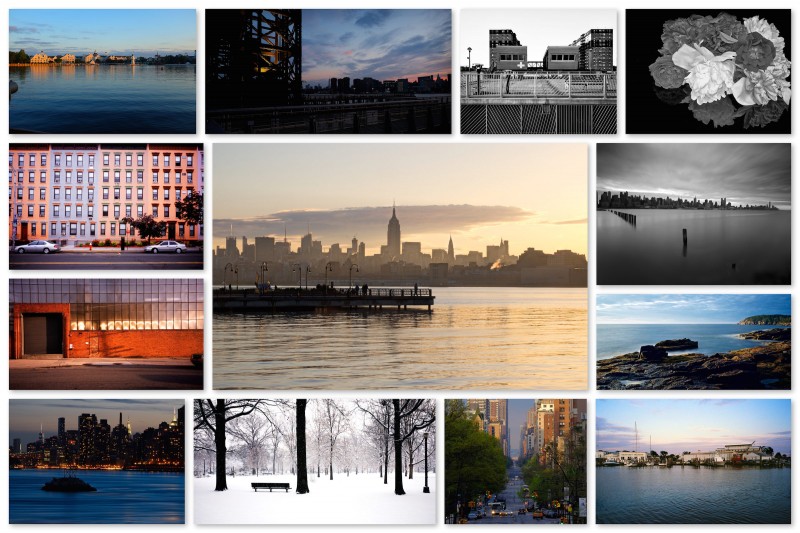 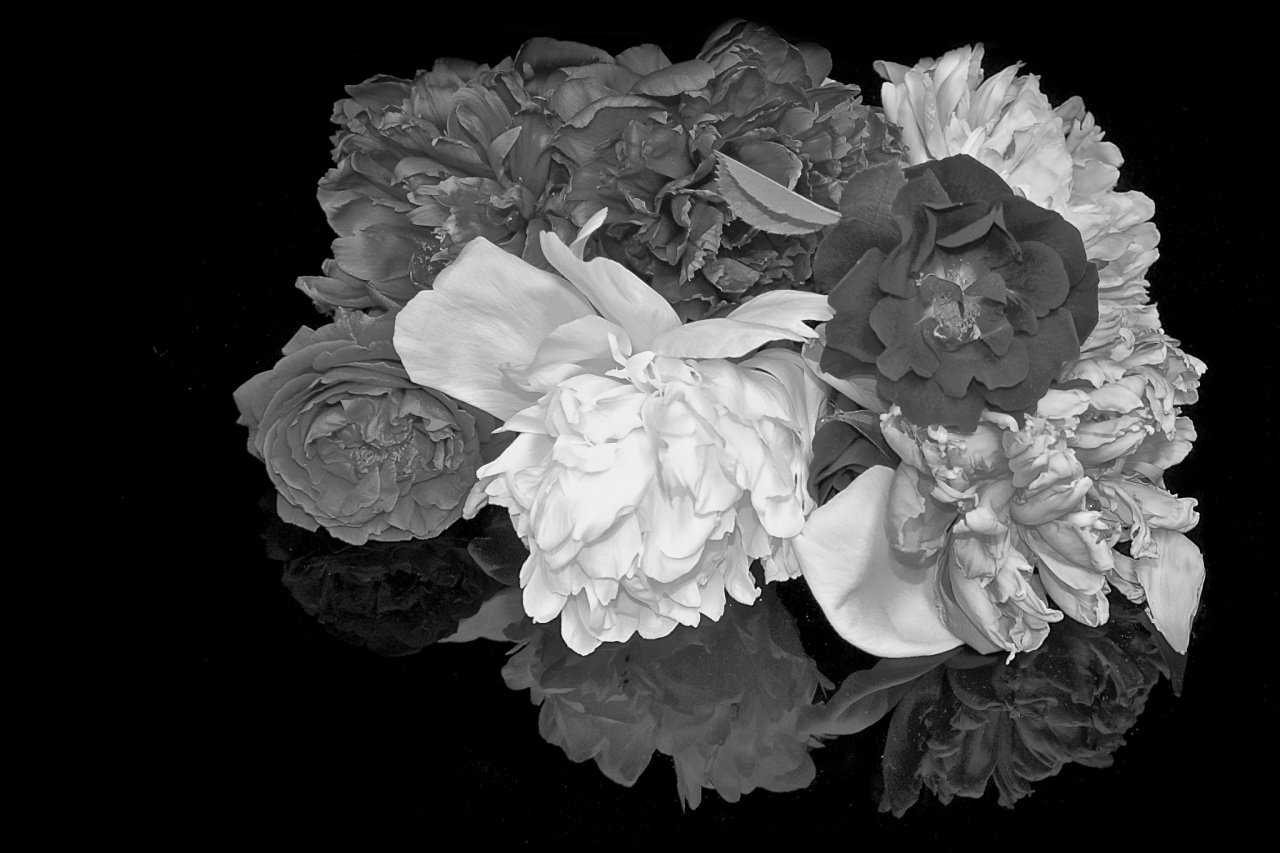 This is a first for me to repeat an image in a best of collection two years in a row. The color version of this made it into the 2013 collection. This year, as part of a black and white photo challenge, I decided to convert this image and love it as much, if not more, than the original. 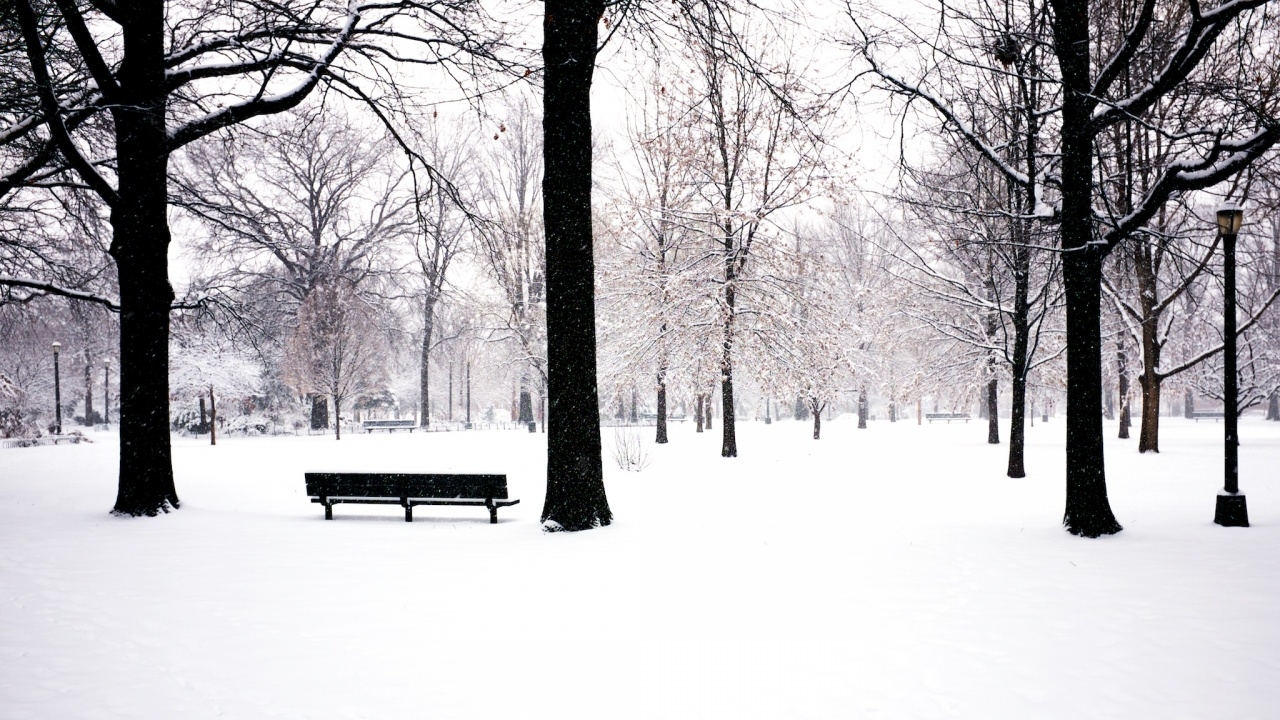 Last winter was very cold and snowy. It never seemed to end. But it did create some beauty.

On A Clear Day, You Can See Jersey 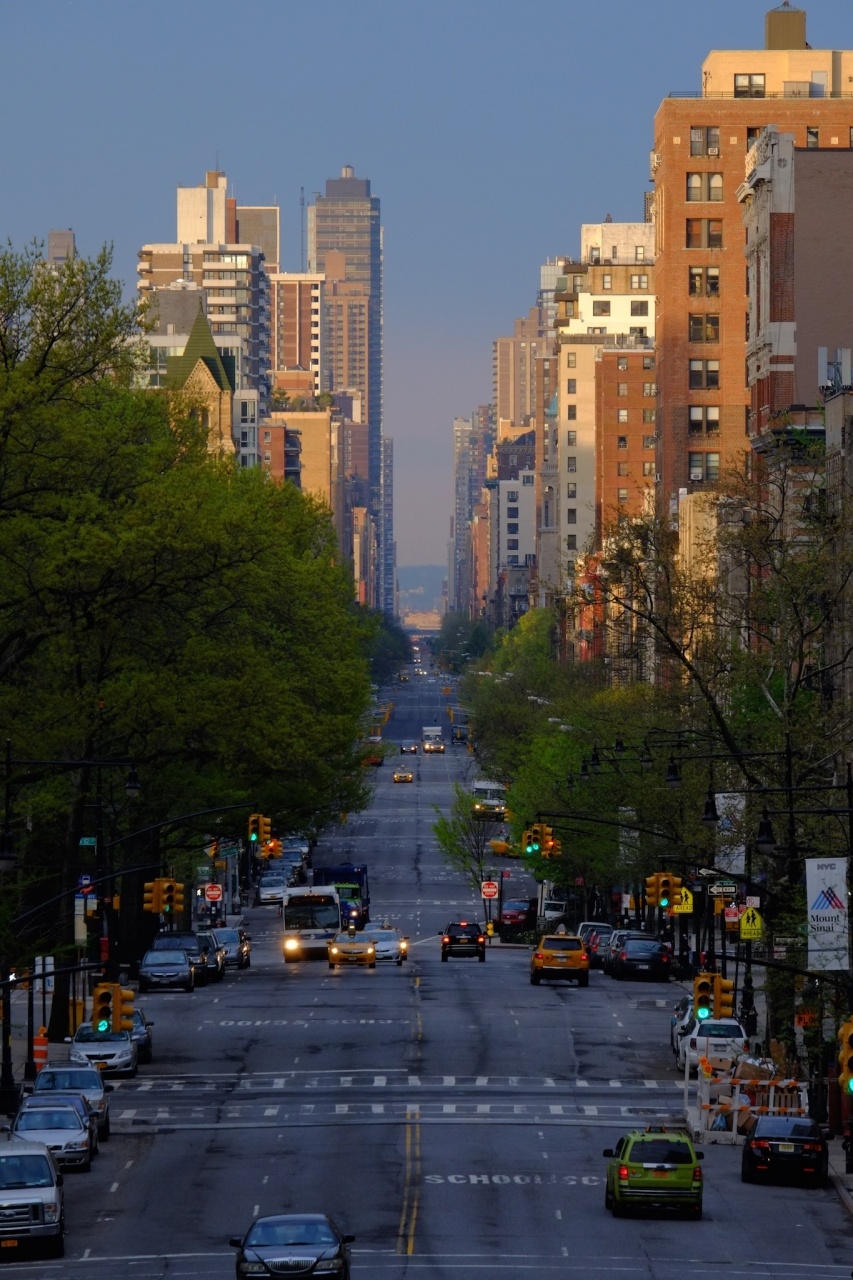 Last Spring I visited the campus of my alma mater Columbia University and grabbed this shot from a pedestrian overpass on Amsterdam/10th Avenue, looking south. 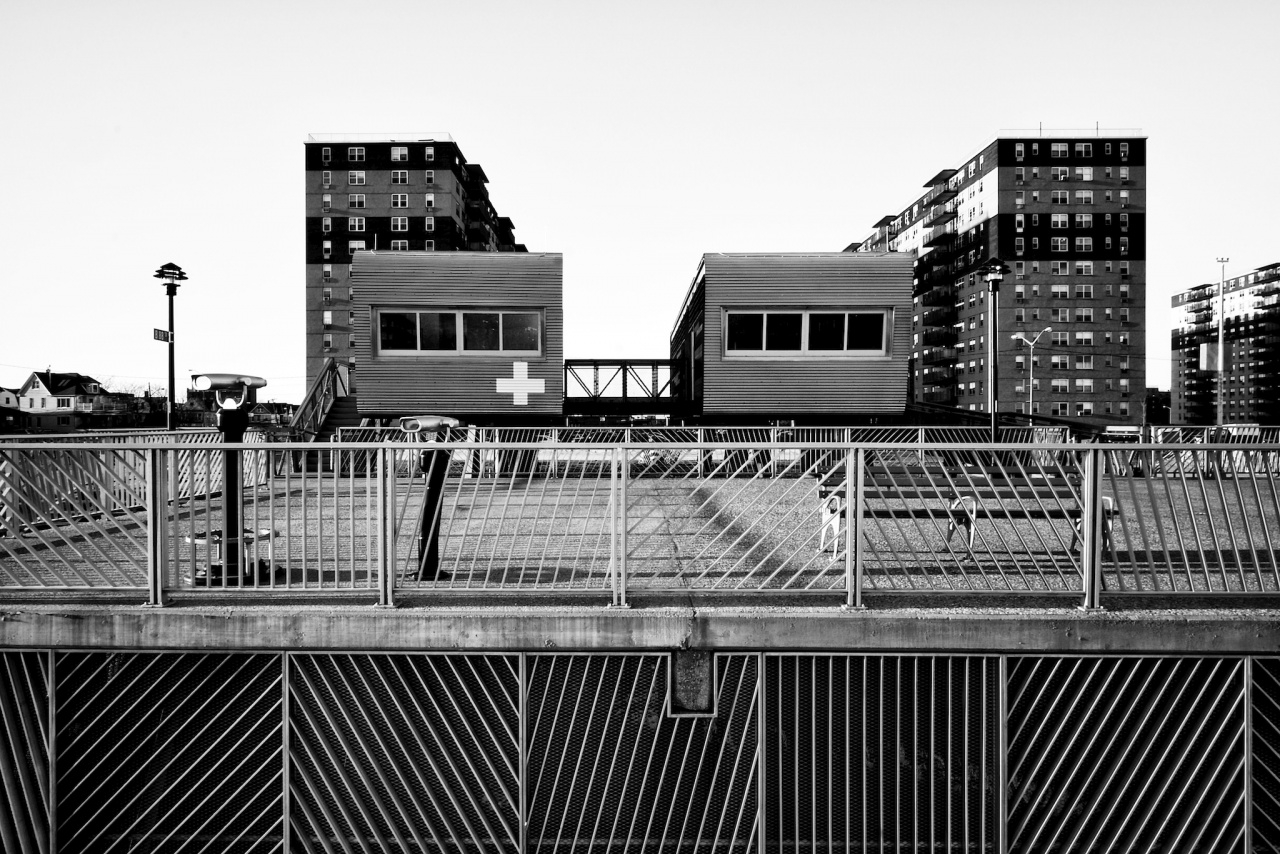 Last winter a friend asked me to participate in a project to document the rebuilding the Rockaway peninsula after Hurricane Sandy.  This is a favorite from that project. (NB: I believe these are Red Cross units based on the cross, but I’m not completely certain). 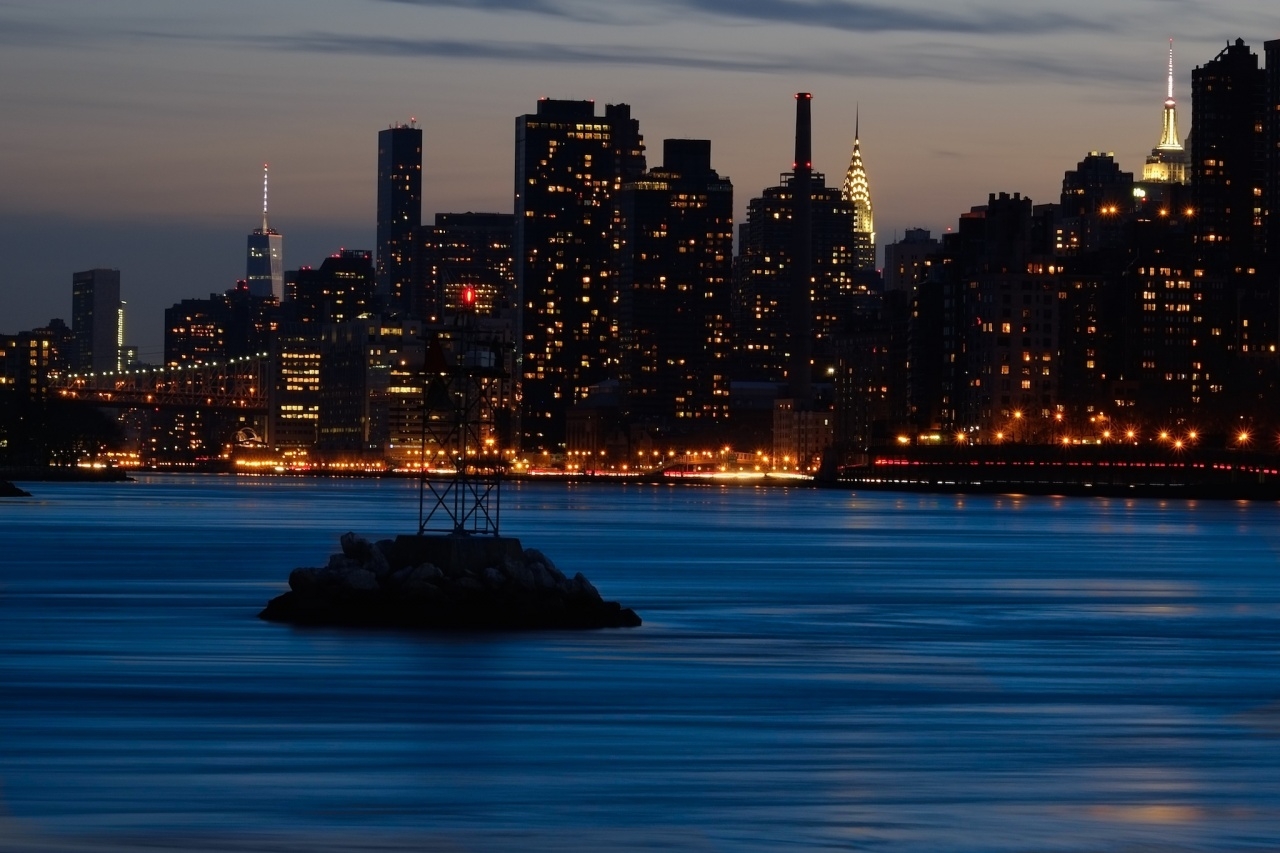 I spent a lot of time last year photographing the Manhattan skyline from various points around the city, and I need to finish up adding a few more locations to my portfolio this year. This came from an early April excursion to Randall’s Island on a cold Sunday evening. I love how it features all three highlights of the Manhattan skyline — Freedom Tower, the Empire State Building and the Chrysler Building.

The Disciples of Dawn 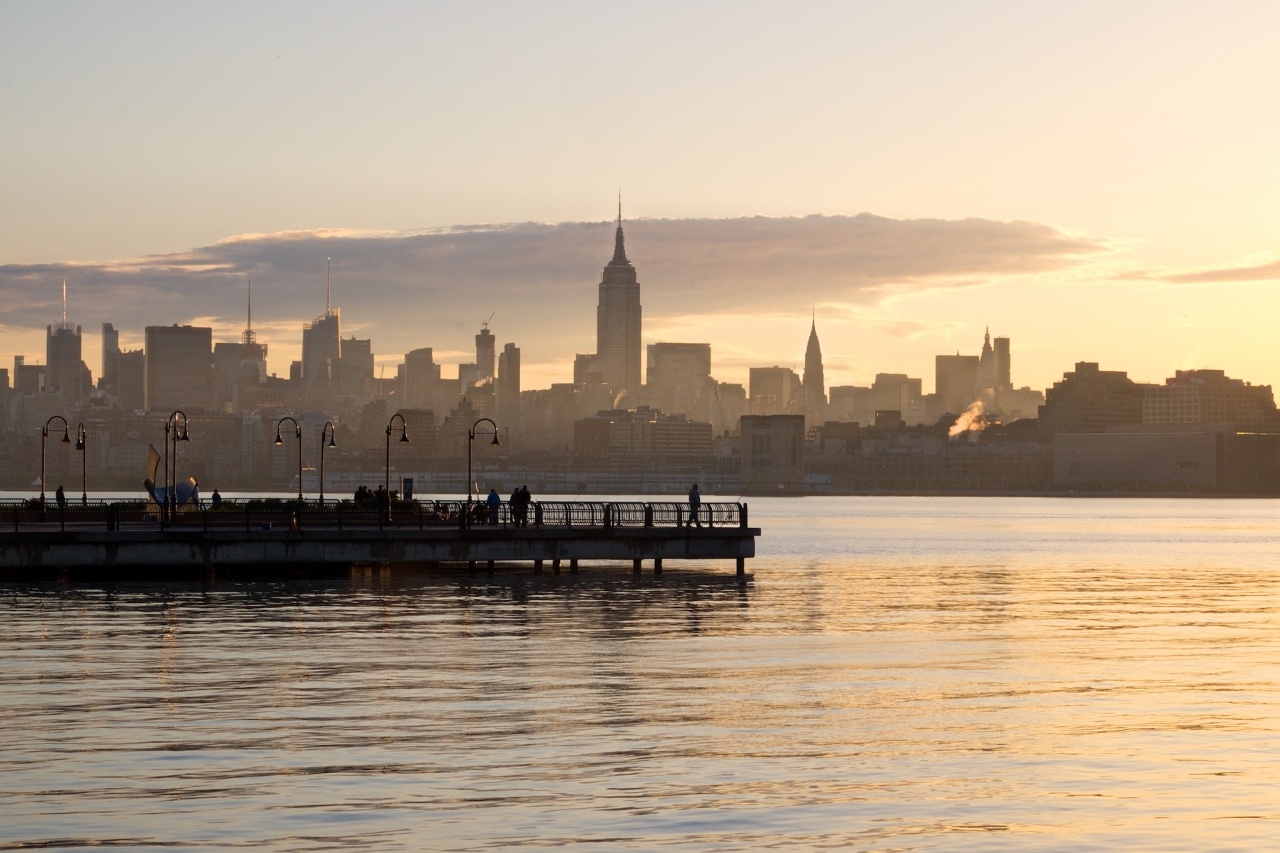 Possibly my favorite image of the year. Taken from J. Owen Grundy Park in Jersey City early on a Sunday morning in May, featuring the Empire State Building and Chrysler Building.  This park is known for its views of lower Manhattan. Getting this shot of midtown across the fishing pier was an unexpected bonus. 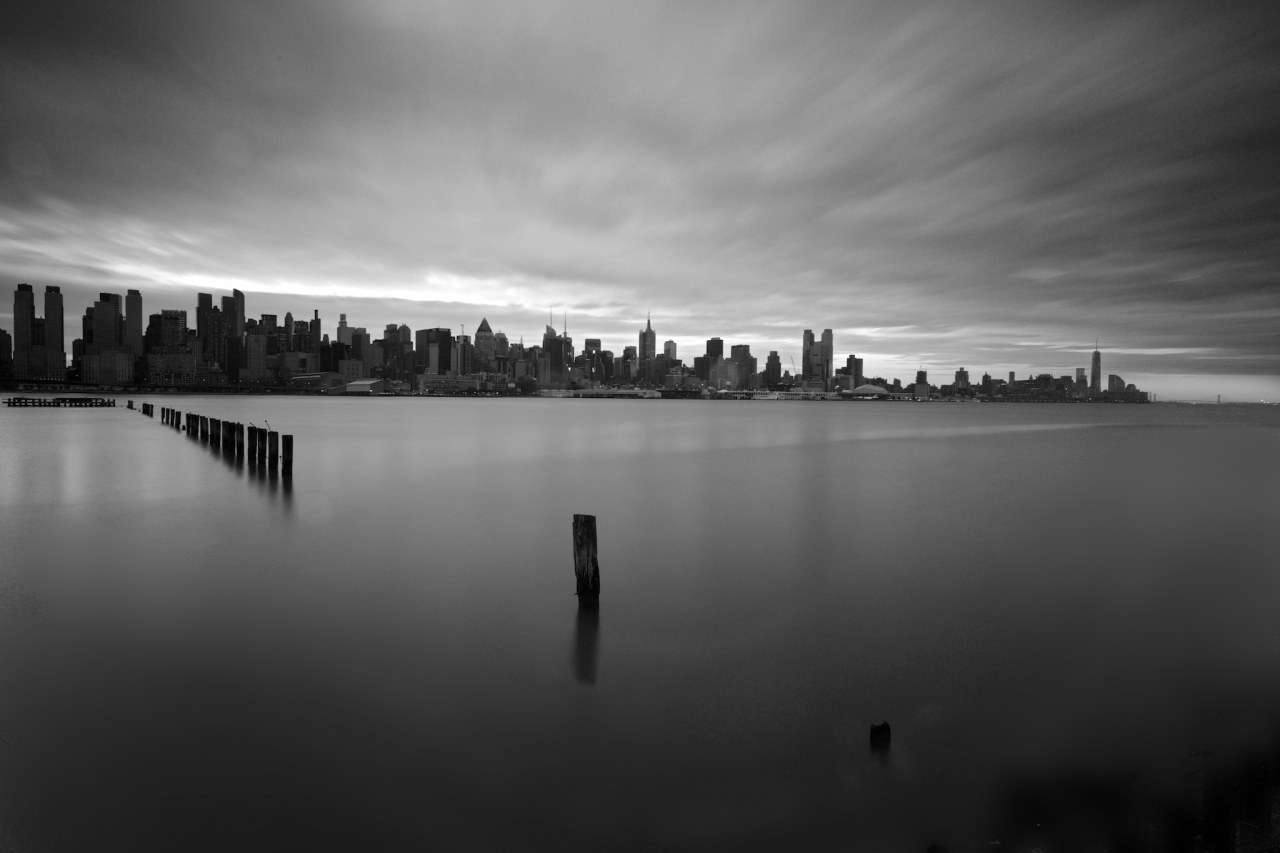 Continuing my skyline series, this one also features something a dabbled with throughout the year: long exposure photography. For the record, West New York is in New Jersey. 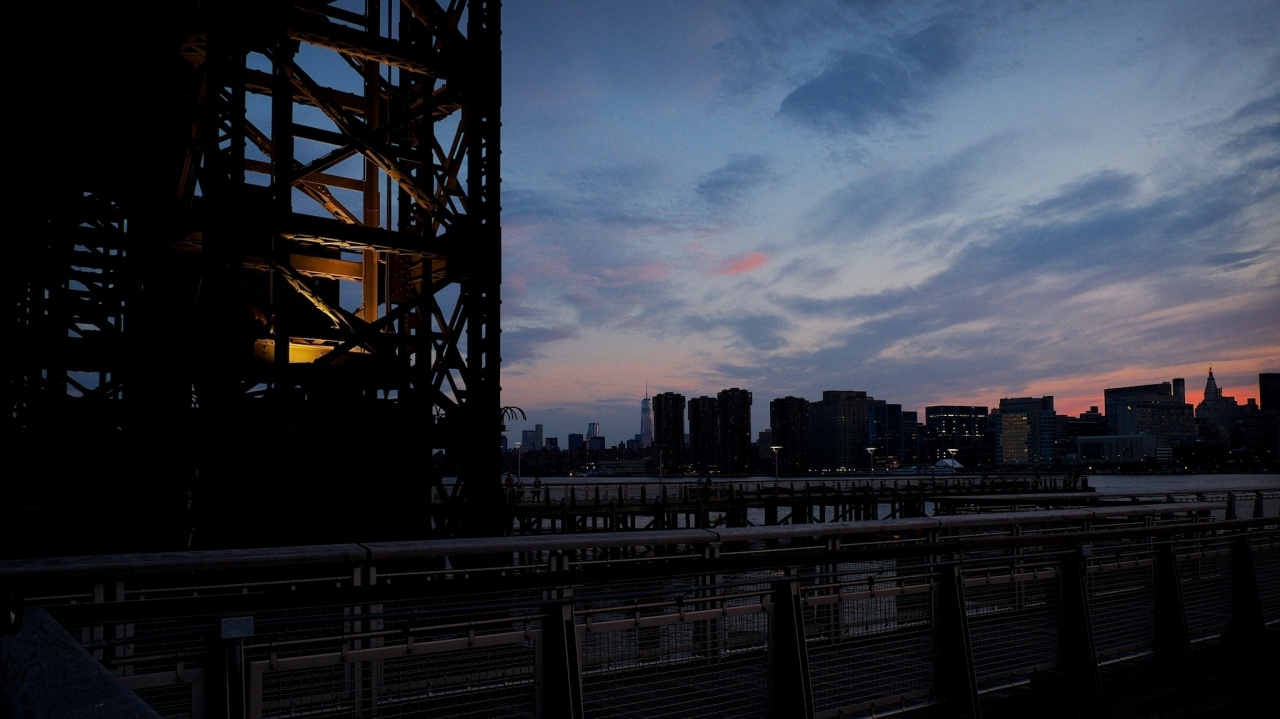 This has long been one of my favorite spots to shoot the NYC skyline.

This was the second year I met up with a group of my online photographer friends to spend an extended weekend together. This year we visited Acadia National Park in Maine. It is a glorious location, although I came away somewhat disappointed with my output.  It’s certainly not the fault of the location or the gang; I just did not connect. But that also does not mean I did not come away with a few gems. This is one of them. 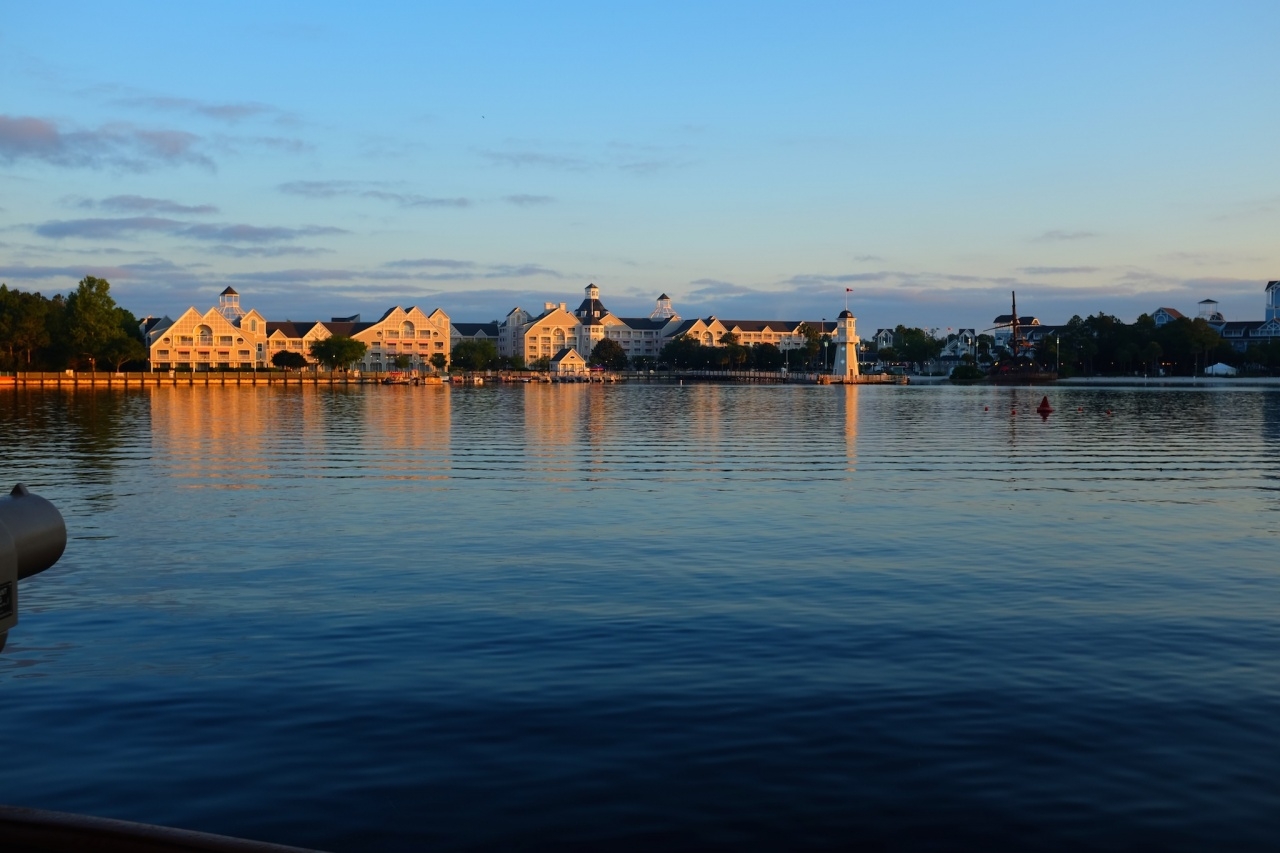 This is a no-thought vacation shot I just love because of the light. Arguably I should have cropped or cloned out the small bit of the telescope on the left, but I just wanted to present this shot as it happened. 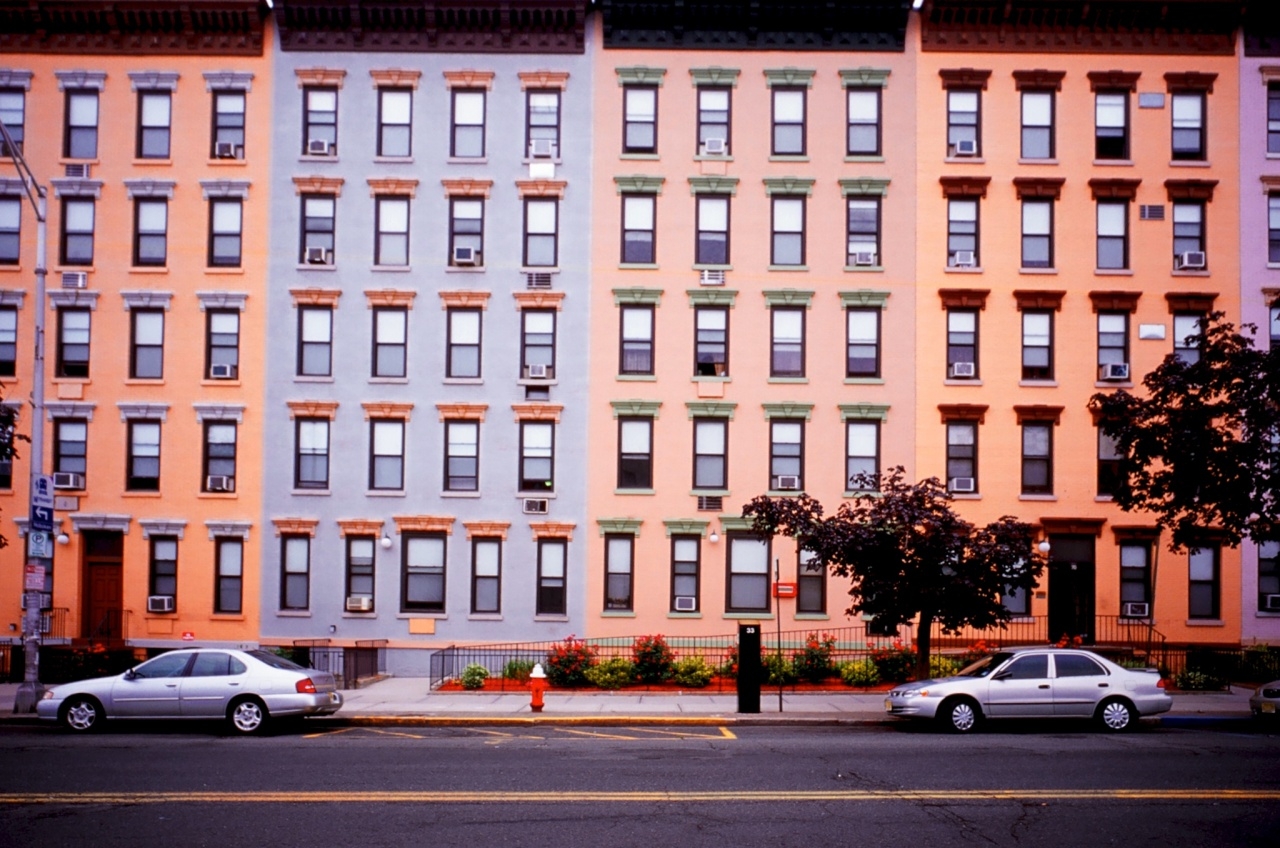 Another focus of my photographic exploring this year was to shoot a substantial amount of film.  This is Velvia 100 35mm film, shot with a Contax G2 camera and Contax 21mm lens.  Hoboken has a surprisingly large number of painted row houses and I need to go back to shoot some more. 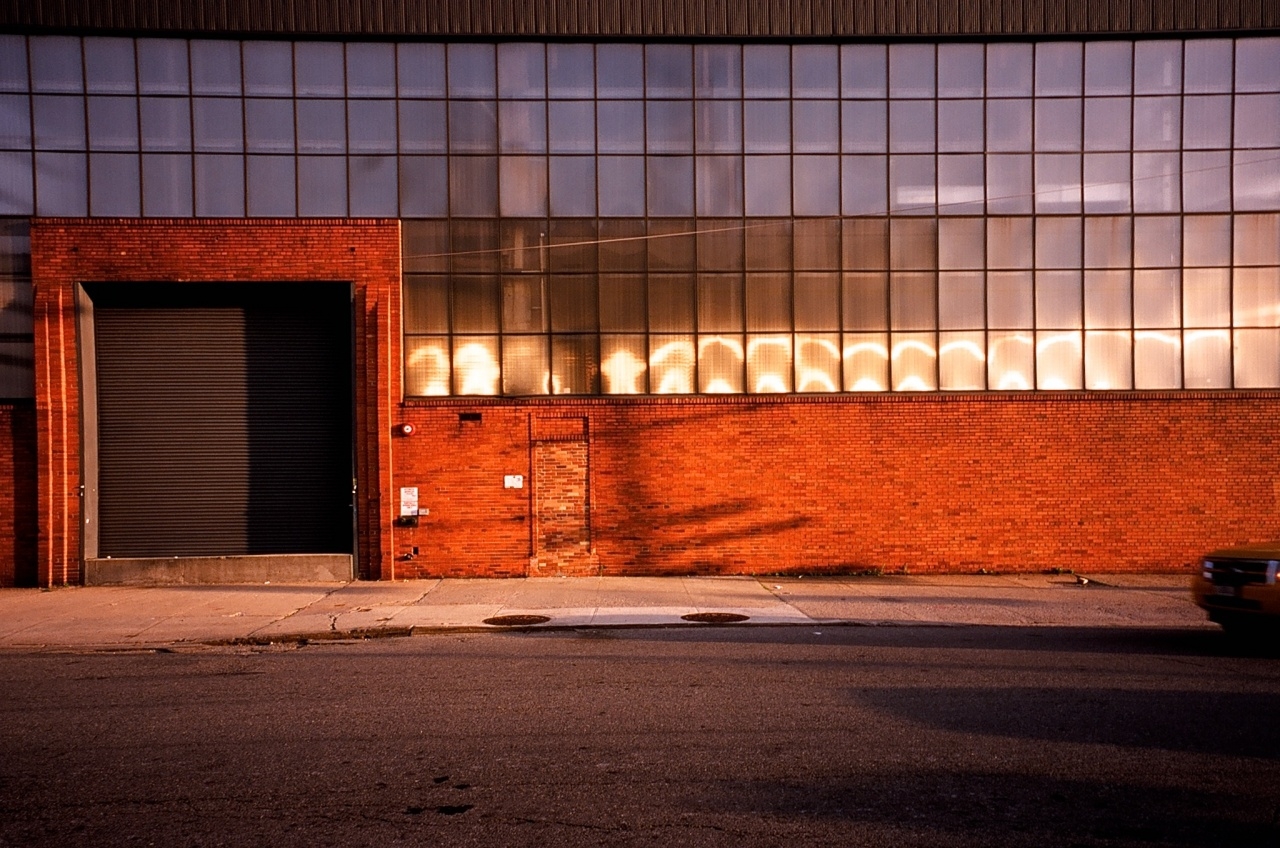 Again with the Velvia 100 35mm film, shot with a Contax G2 camera and Contax 21mm lens.  This is in one of my favorite neighborhoods to shoot in NYC. I just kee going back and getting something different each time. I especially like how the lighting at this moment perfectly blended with the film type I had in camera. 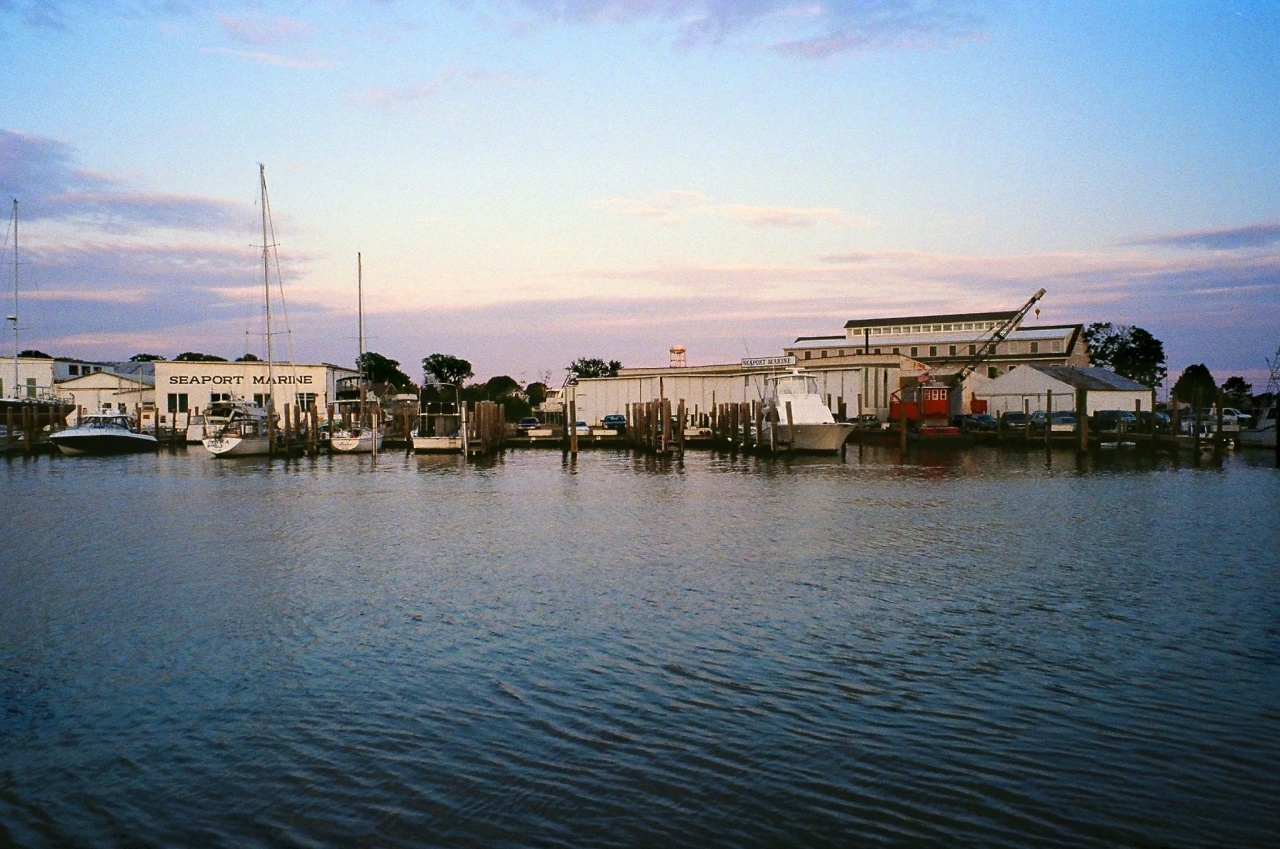 Last one in the list, and continues the real film mini theme. I love Kodak Gold, which the company continues to manufacture and sell as an inexpensive consumer level film, even though that market must have completely dried up.

Looking back one last time at the list, I’m a bit surprised to see no shots featuring people. No street shots, nothing from the grey man series.  I try not to think about such things when I compile the images and make the cut, so this really only hit me just now.  Not really sure what to make of it, either.

Looking ahead, I’m also not sure yet what my obsessions or areas of focus might be in 2015. We’ll just have to find out.  Best wishes for the year to everyone.