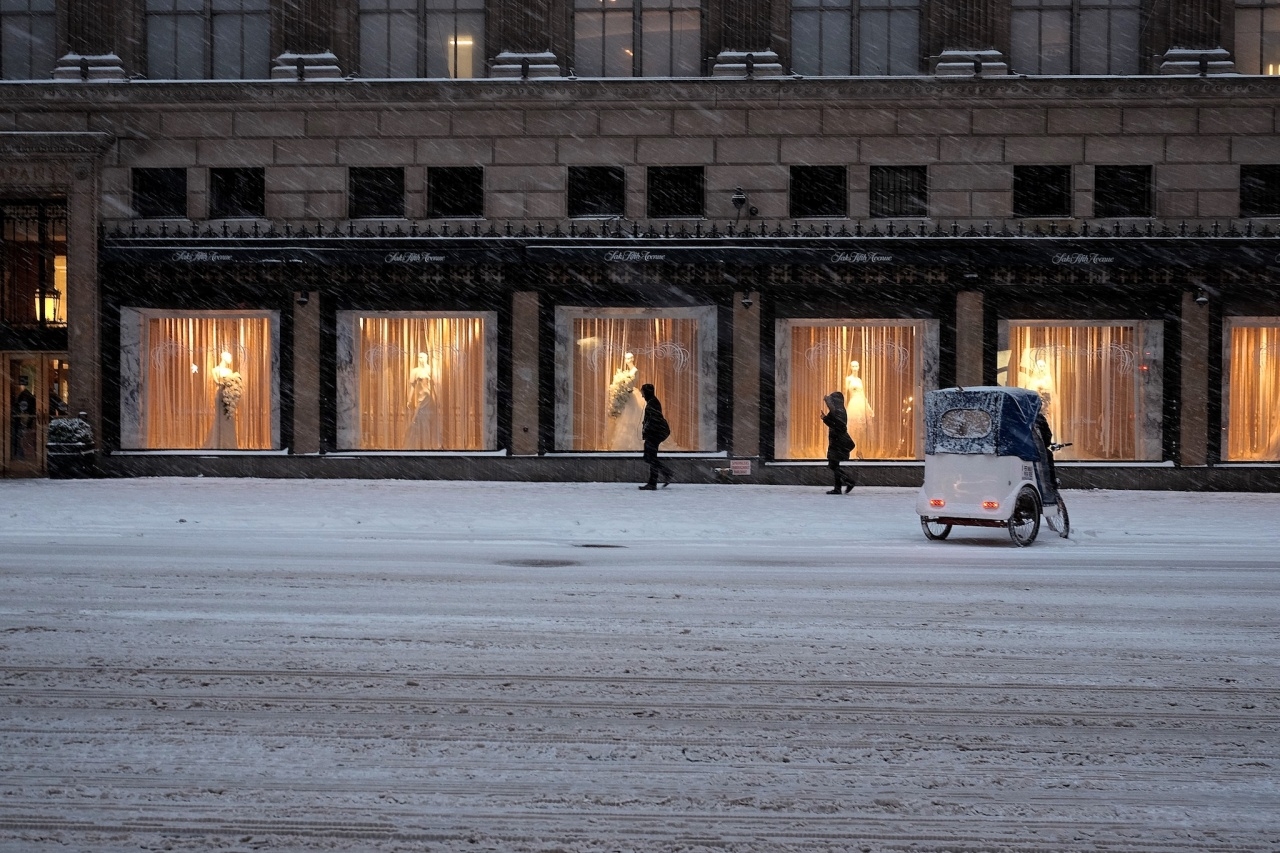 New York City had a completely normal snow storm yesterday and last night, but if you believed the government and the media* you would have expected a crippling, perhaps deadly “historic” blizzard. Governor Cuomo and Mayor DiBlasio seemed to have a contest as to who could beclown himself the most with over-the-top warnings pronouncements and rhetoric. Here is the Onion’s take. It was apparently a serious crime to be on the streets last night. The subways were closed to the public even though they had to keep running.

Whatever. I left work around 4:15 (the government made me, honest) and grabbed some shots with the X-T1 and the 23mm (35mm equivalent) lens for We35 purposes. This is a Fuji JPG using the Classic Chrome simulation. It’s not SOOC, however. I did help it along with some minor Detail and Sharpening adjustments.