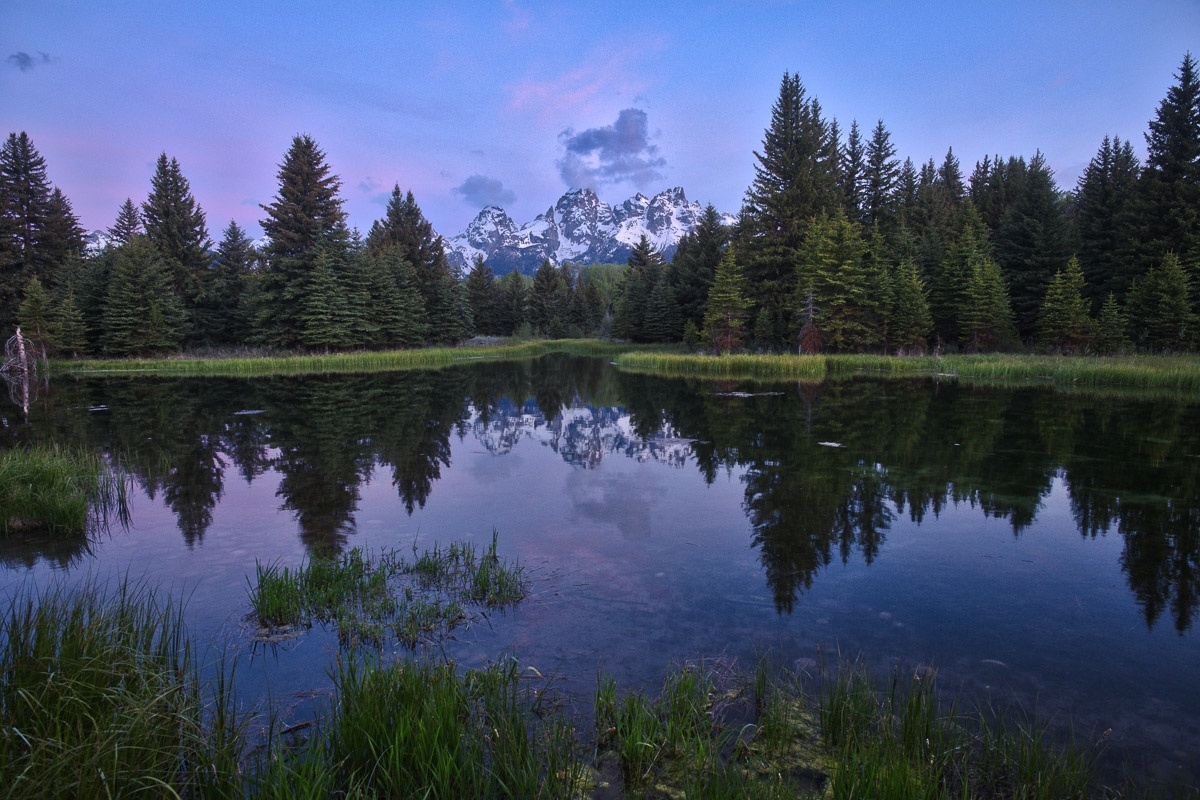 Yesterday a new version of the Aurora HDR software was released. I had not tried the previous version, and do very little HDR these days. But a lot of pre-reviews indicated that this software works great as a single-image editing program, so I plunked down my dollars for the pre-release deal and waited for the release to see for myself.

I have to say my initial reaction is very positive. This is made from a single raw image of a photo of the Grand Tetons in GTNP, Wyoming, at Schwabacher Landing. I’m not presenting a full review here based on one image, but the controls for this software do allow for a lot of adjustments, and many more than you would expect from basic HDR software. It is almost a full featured as Lightroom.

The software is MAC only, and made by the Macphun team, which has a lot of the people who created the Nik Software package before that suite we purchased by Google.  You can check it out here if you are interested. Note the Free trial offer on the top. Note: I am not an affiliate and get nothing from this.