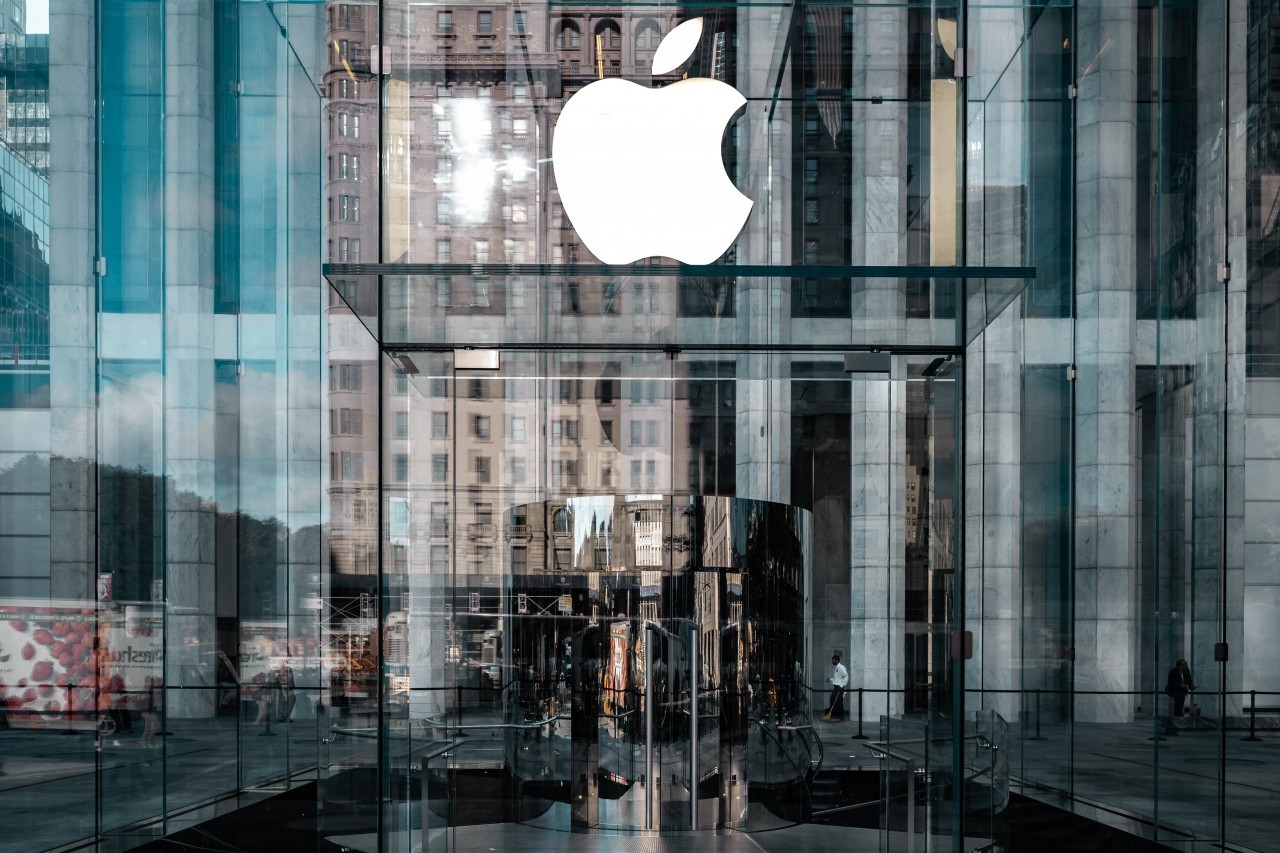 The former General Motors building has been undergoing significant renovations for a few years, and the instant landmark Apple Cub that was a Fifth Avenue signature was nowhere to be seen all that time.

The whole area was disrupted by the construction and it was annoying just to walk around that block. So I was very pleasantly surprised when I walked by a few weeks ago and saw that the work was finished and the cube restored.

At that time, the cube entrance was not yet working and the underground store was not restored (the Apple store has been functioning in a separate part of the building). But it still looks a whole lot better than the barriers and construction walls that have been in its place.

Welcome to Our Home

It’s Not Hard Not Far To Reach