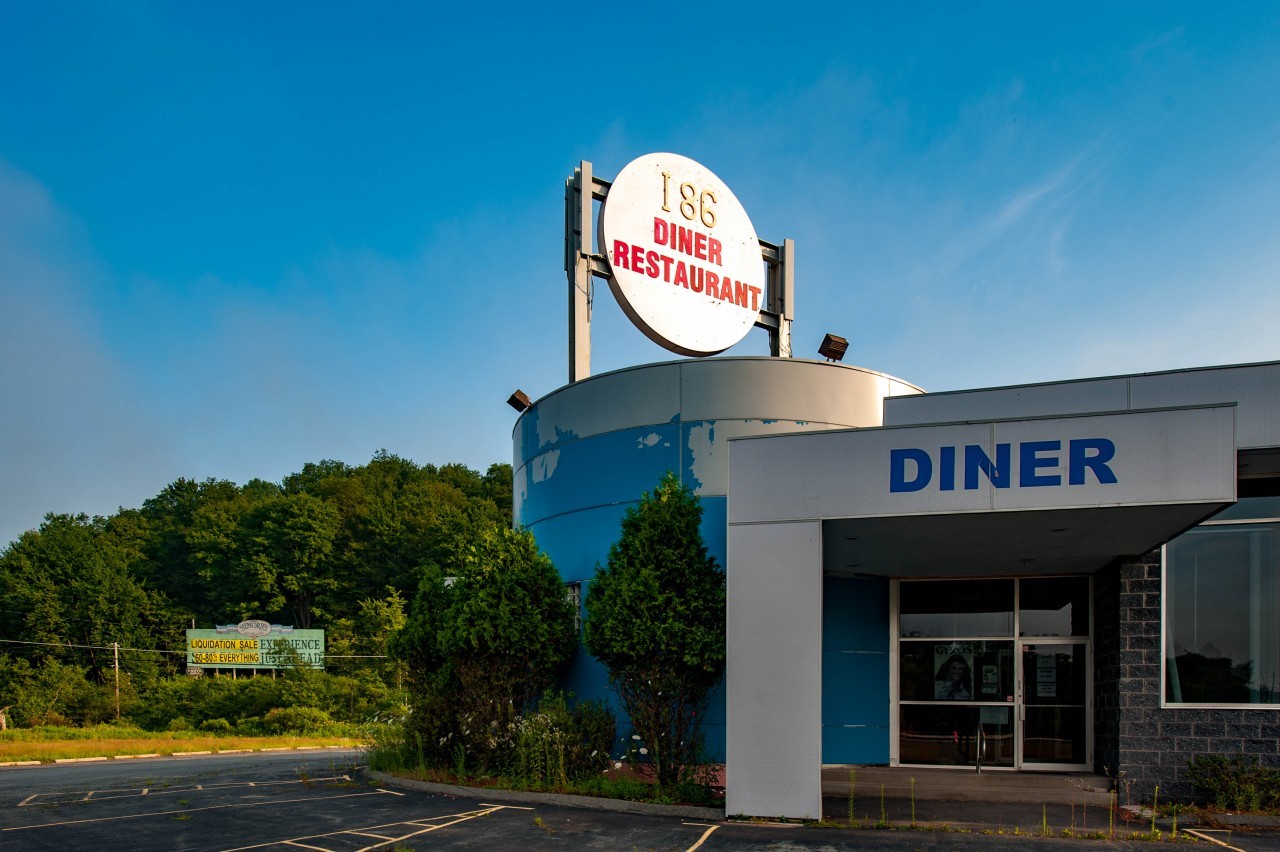 Acadia Road In The Fall