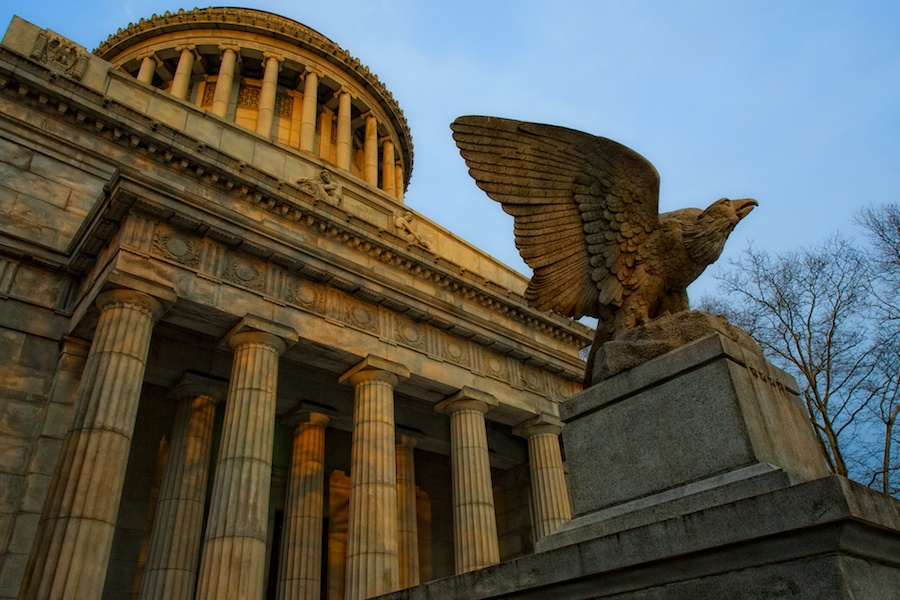 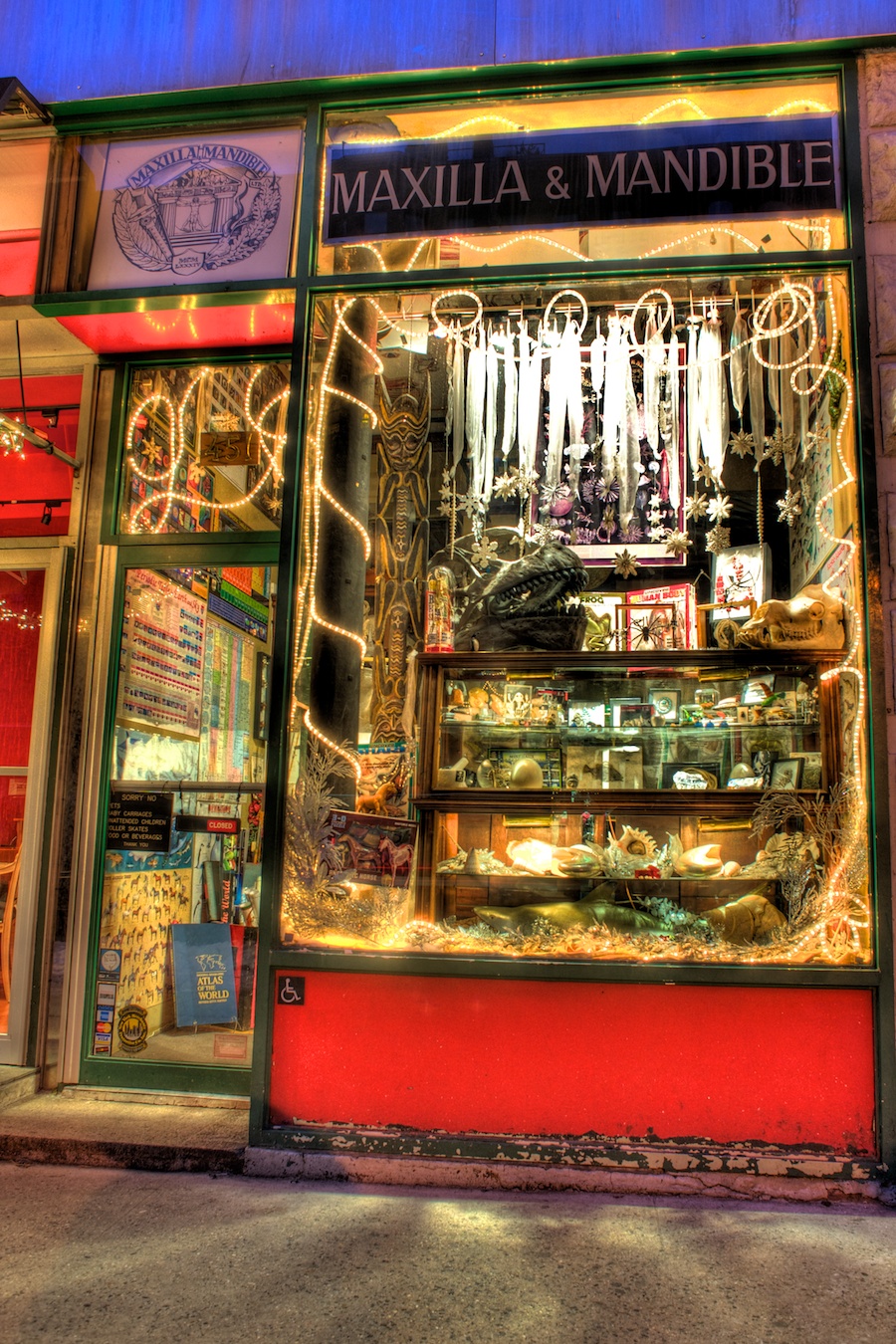 Maxilla and Mandible has been a fixture on Columbus Avenue near the Museum of Natural History for as long as I can remember.  According to its website, it was founded… 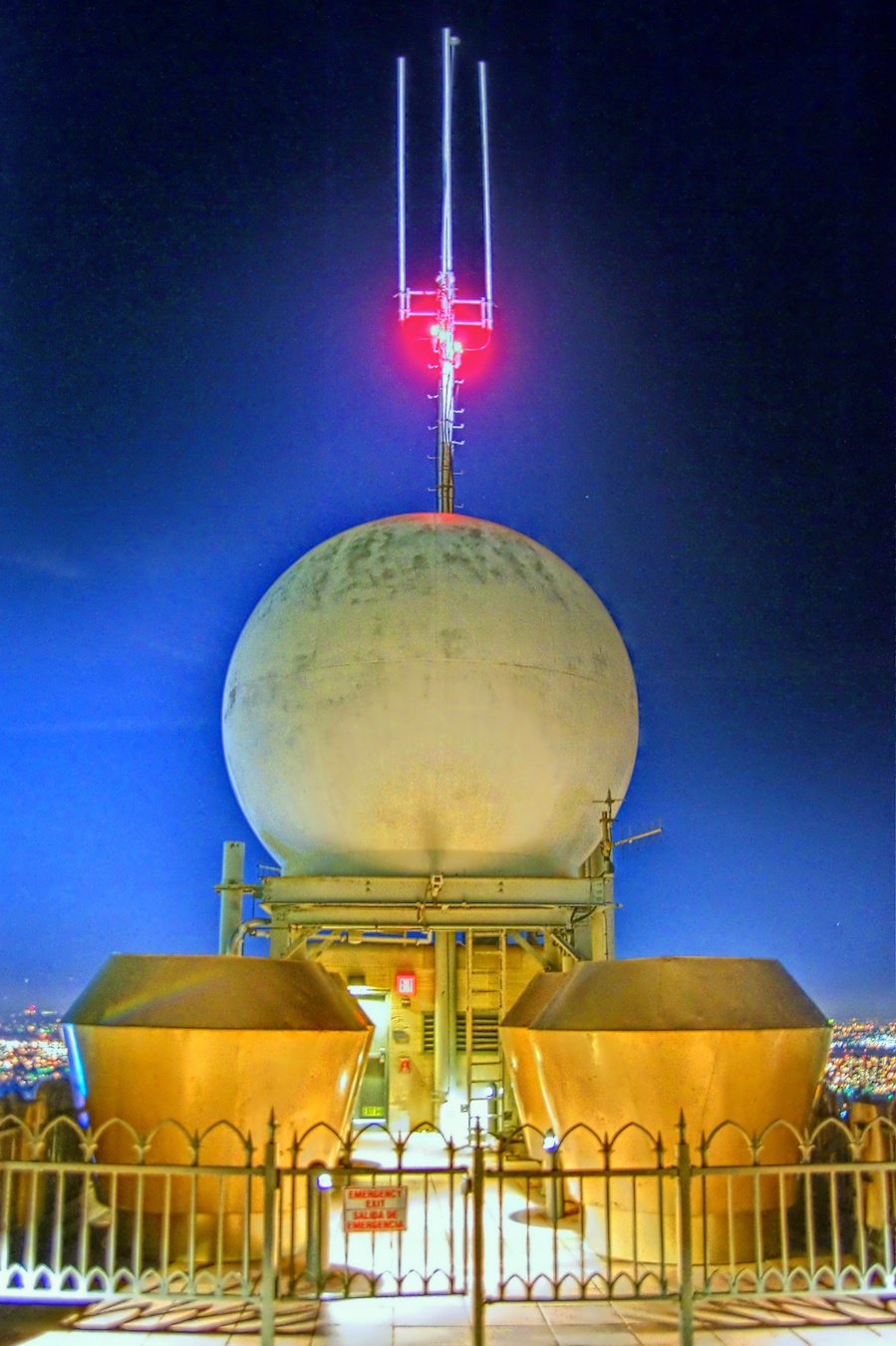 Pretty much everyone who photographs New York cityscapes goes to the Top of the Rock and gets pictures of uptown, downtown, the rivers, bridges, and sometimes great skies that are visible from the observation deck.    Pictures of the fixtures on the observation deck itself are, while not rare, much less common.

What is uncommon is the chance to take a picture of these fixtures with nobody in front of them.  For that, it helps to visit on a cold, January night.  Not as sharp as I’d like (only the photogs employed by Rock Center can use tripods), nor the best sky, but I do love the image, which seems straight out of a Sci-Fi movie.

Below the fold are 2 more, taken with a D50 on a warm September evening, with a lot more people around, and a better sky.

END_OF_DOCUMENT_TOKEN_TO_BE_REPLACED

For a change, I actually woke up pre-dawn yesterday, as planned, and got in some nice early light shots in Manhattan.

A couple of months ago I posted a photo of lower Manhattan taken from the Brooklyn Heights promenade.  I also posted it on Flickr and all the comments there loved…