Scott Kelby’s Photoshop Insider Blog has a useful post on a look I favor that is similar to an effect you can also achieve with the Lucis Art Pro plugin for Photoshop. The settings aren’t quite as powerful as Luci Art Pro, but for many photos they do a great job, very simply.  The only problem is that Kelbys post tells you how to do this in Lightroom or Camera Raw, but I use Apple’s Aperture to manage my Raw files and other unedited shots. When I looked around for help I found this You Tube tutorial on the same subject.  It is a great tutorial, but it is of no help regarding Aperture:

I really was surprised that I could not find any blog post anywhere translating the settings to Aperture, so I went about doing so myself.   Some of the Sliders have different names, and most have different numbering conventions.   I’m pretty sure these settings are right, so I’m sharing them for anyone else who might be interested, but let me know if you have any other suggestions.
Here are the settings I came up with, using Kelby’s list with my Aperture instructions added in italics:

That’s it.  Below are an original and an edited version I made of a simple photo of a car on Queens Boulevard, using the setting above in Aperture.  The plain version comes first, followed by the edited version.  As with all photos, click on the image for larger version. 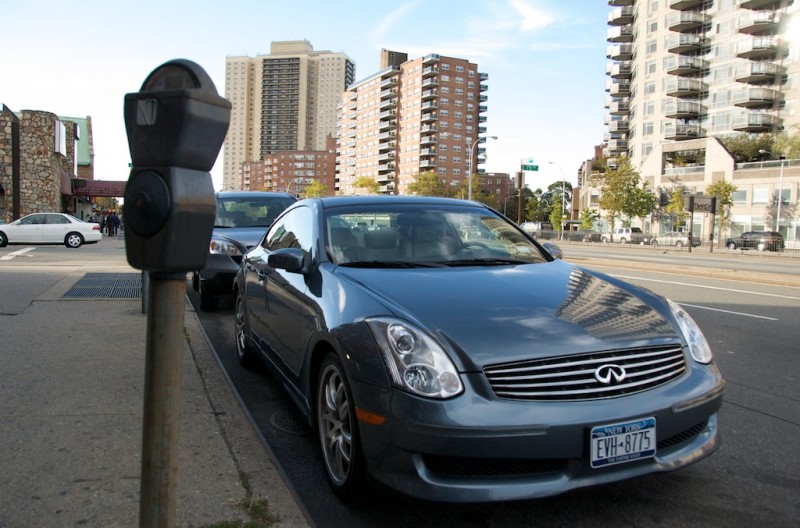 Here it is with Scott Kelby’s “gritty” settings as I translated them to Aperture: 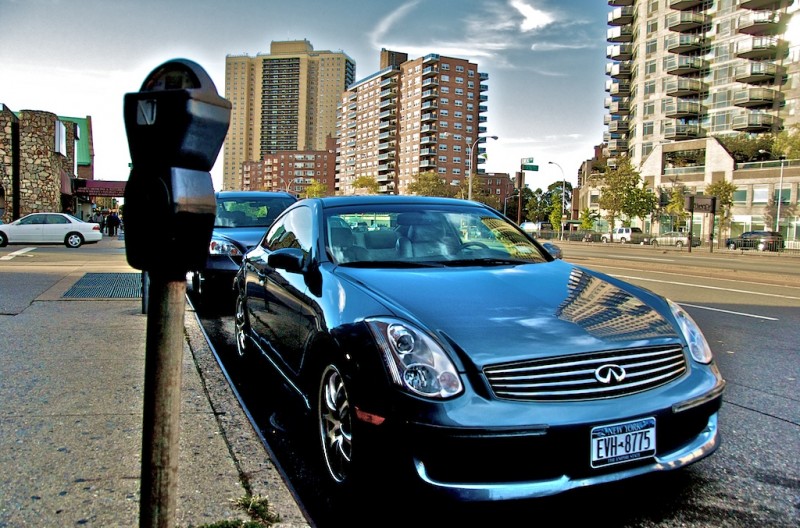 The sky is a little bland and gray, so I might do more to touch this particular photo up, but I wanted to show how these settings work without additional alterations.  I hope people find this useful

Spuyten Duyvil – Sunset Over The Hudson