It's been a while, but it's time for another round of HDR collaboration.  We had originally planned for this to go up on Halloween, but Hurricane Sandy intervened.  So if…

I didn't tell my collaborators, but I had second thoughts about selecting this image for our project almost as soon as I offered it. It's a fine image I'm proud… 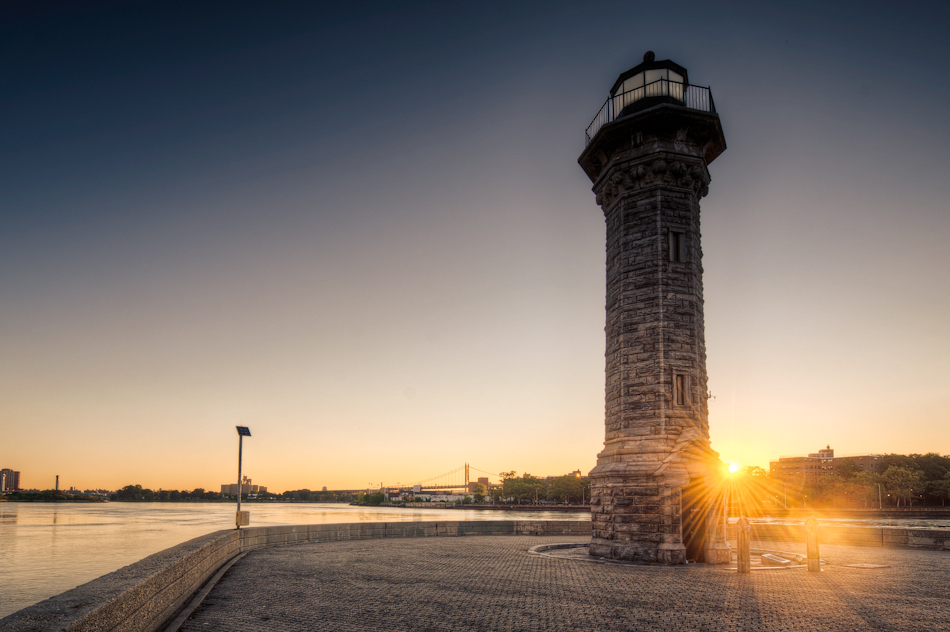 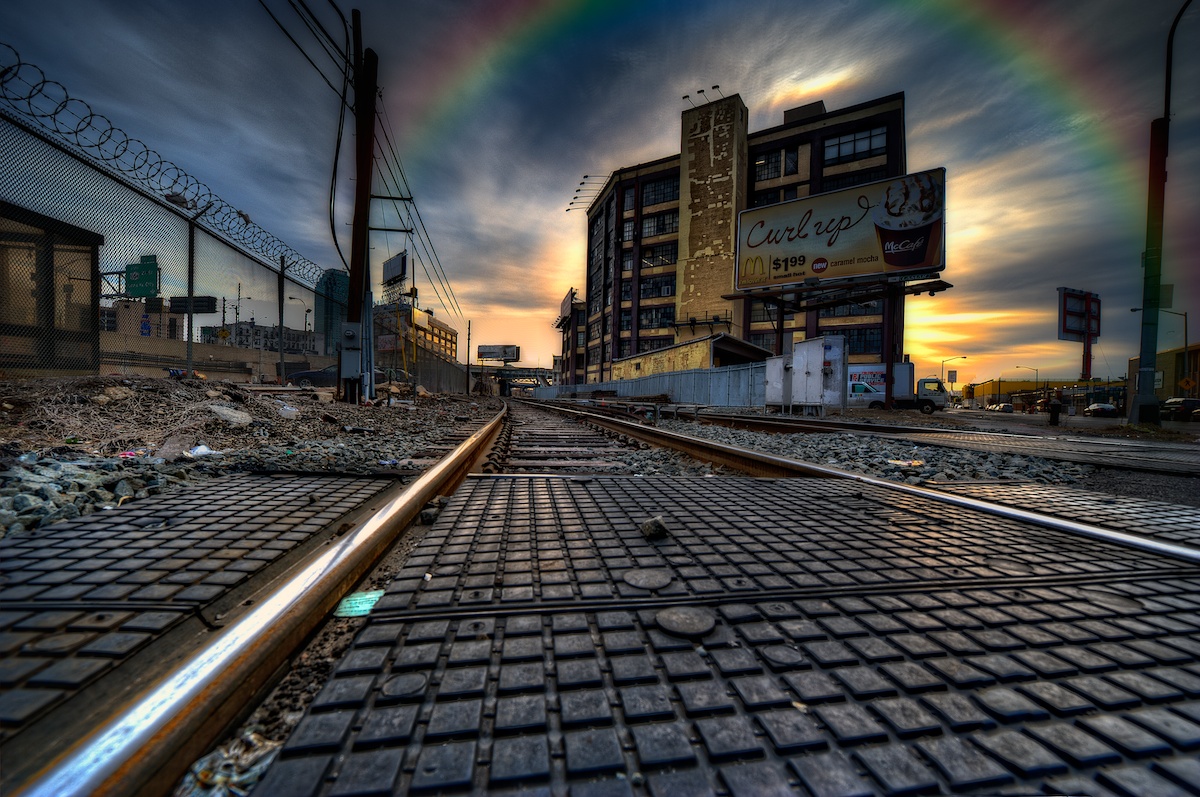 The HDR collaboration group with no name or schedule and a fluid membership is back!  I previously hosted entries here and here. The participants this round are Mike "TheaterWiz" Criswell,… 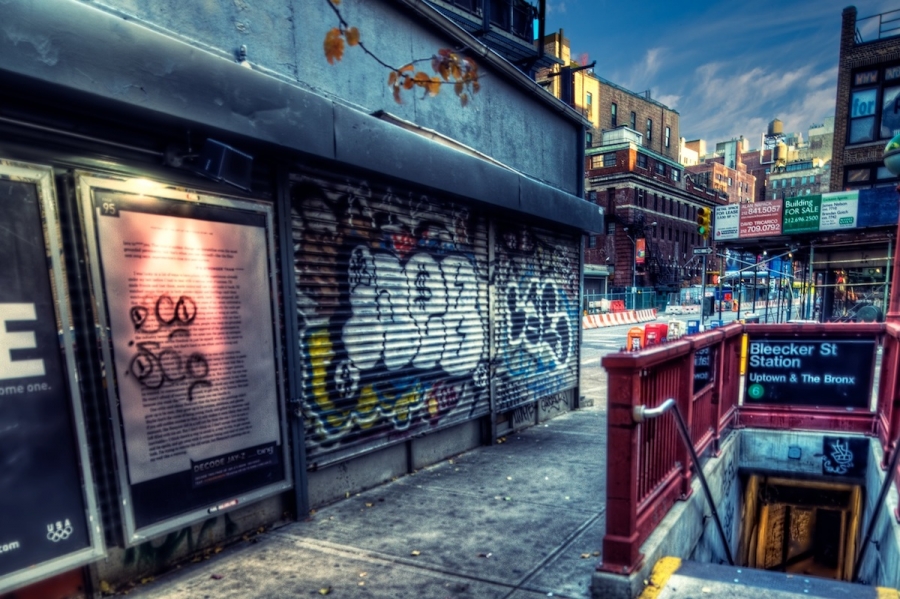