You are here: Home / Buildings / Through The Unknown, Unremembered Gate 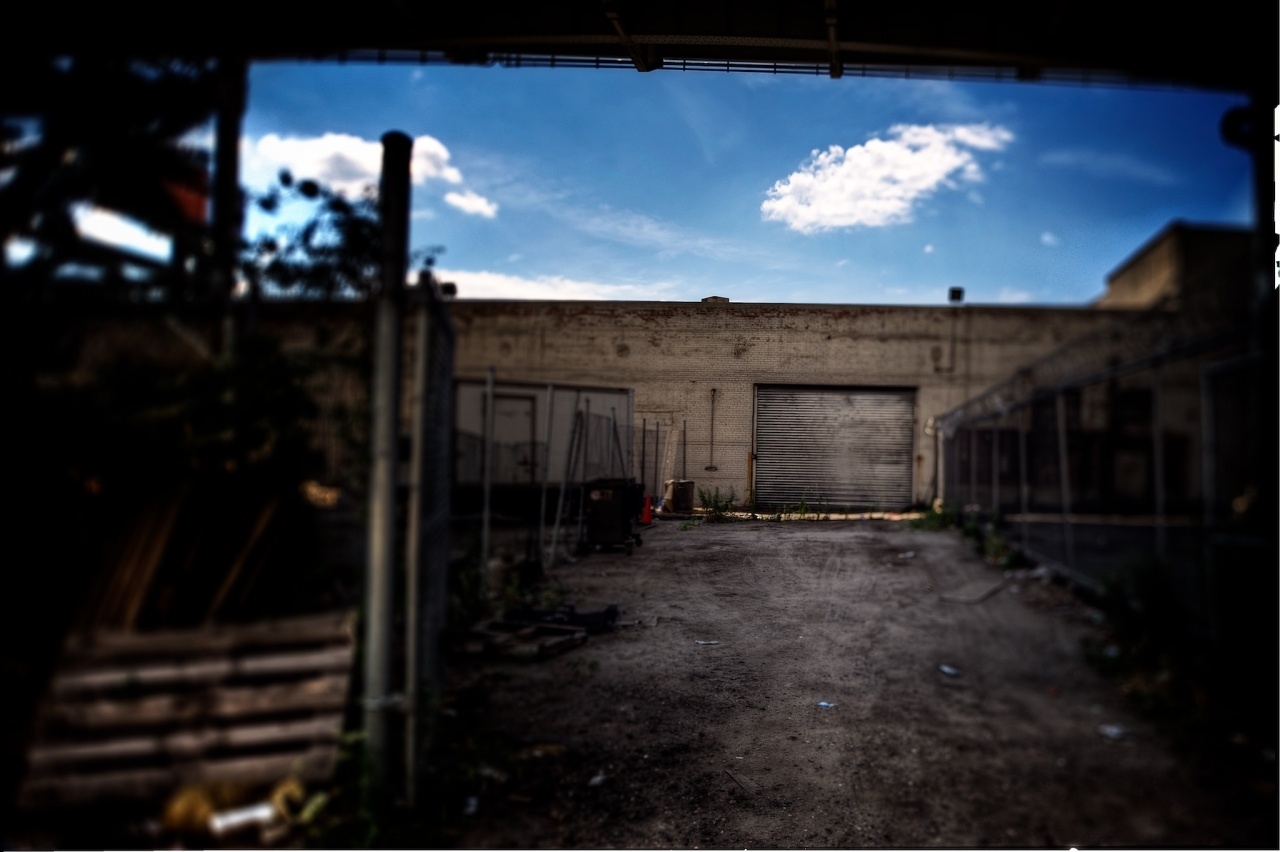 has been on HBO a lot lately, so I have rewatched it a few times. As it has done with a lot of other photographers, it crept into my thought process while working on my photographs. But instead of going with the tilted, imposing skyscrapers as those photographers did in those particular shots, it made me tilt towards a different sort of dream-like experience, something more like what Jacques did here. Even though those tilted photographs and the imagery from the move that inspired them are visually arresting,  for me, dreams aren’t like that.

For me, dreams seem real within a small circle of focus, with oddities, vagueness and uncertainty lurking outside that small circle. Every time I change direction or go through another door, whether literally or figuratively, something unreal happens.

Plus, if one of my shots is not level it probably just means I didn’t pay enough attention to my framing.