You are here: Home / Automobiles / Checkers 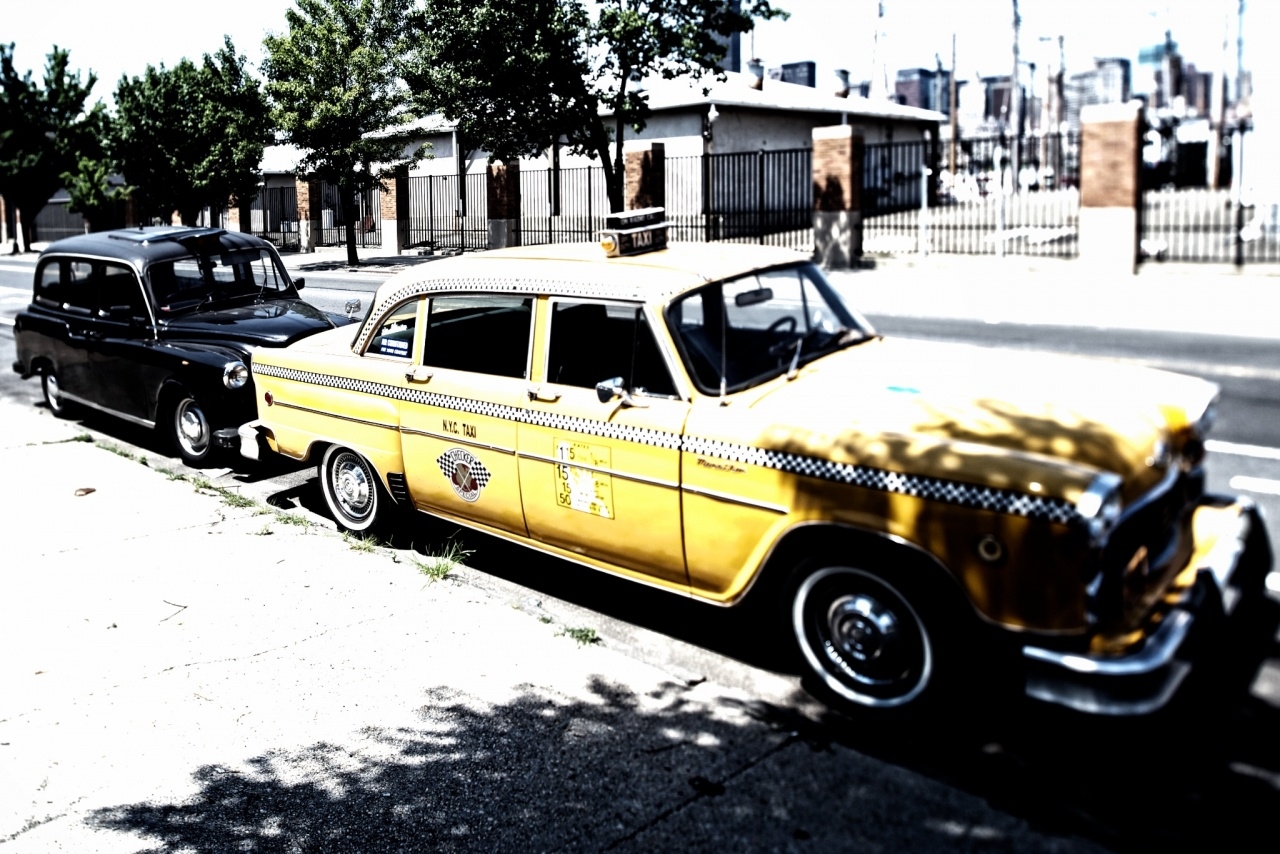 There are no Checker taxicabs still functioning as working taxis in New York City. The Checker Taxi Company went out of business in 1982, and I remember as soon as 5-6 years later it became hard to find a checker cab when hailing a cab in the city. There were a handful that held on for probably 15-20 years, but it has now been several years since the last one retired. 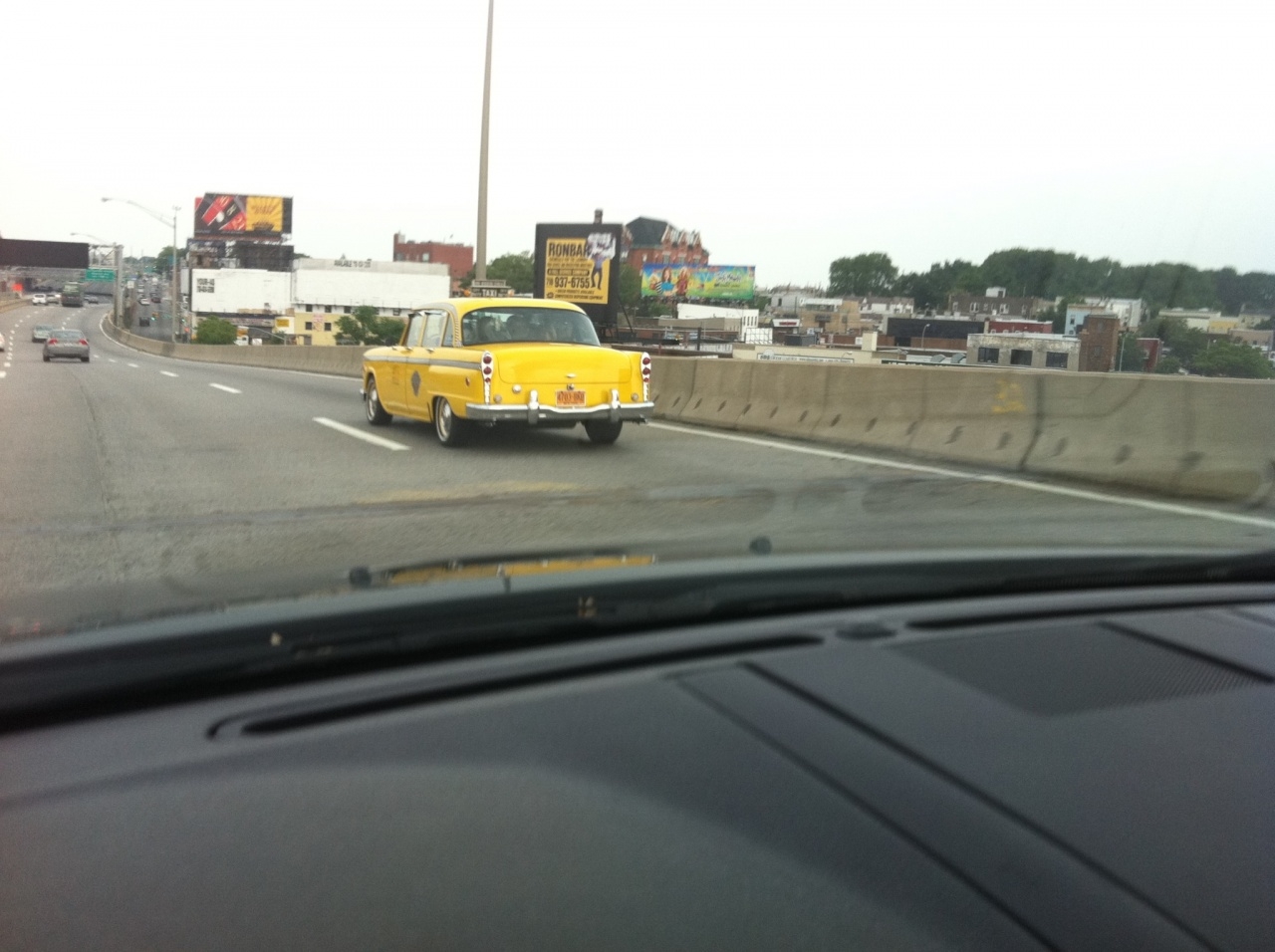 That does not mean that Checkers no longer exist. A small few remain, used by private owners as their personal vehicles, and of course the film industry keeps some to use as props. Still, I was quite surprised when I ran across 2 different ones (I compared the license numbers) less than a month apart

The first one is the second image. I was returning from Manhattan to Queens and there was a yellow checker right in front of me in the Midtown Tunnel. I waited until we emerged on to the Long Island Expressway before grabbing this iPhone shot. The second instance (and top image) was on a photo walk in Long Island City Queens where I found this pair of old beauties.

I’m not sure what they were doing there. This is close to Silvercup Studios, so it might be that they were there for some film project but I truly do not know.

By the way, the reason I went into Manhattan the day of the first Checker encounter was to take a seminar with Steve Simon that he called “The Passionate Photographer.” It was a great experience, and he is about to publish a book that covers the same ground under the same name. A link to the amazon page for the book, which is now available for pre-order is below. Although I have not seen this soon-to-be-published book, I feel comfortable recommending it based upon the seminar.

Like many people, I have been spending some time on Google Plus (or Google +) for the past week or so. I’m feeling somewhat overloaded by social media. I can see Google+ displacing both Twitter and Facebook, as it has the flexibility to handle the tasks that both of those services provide. That could be a good consolidation, but it also seems easier to keep those worlds separate by having Twitter do one thing and Facebook do another.

We’ll have to see. Compared to a lot of photographers I know from Twitter, my transition has been slow and cautious. I have not even added any photos , although I do link to my daily posts here, and comment or add +1s to other people’s posts and images. If you want to find me on G+, you can do so here: