About 2 weeks ago more or less, I was monitoring Twitter for activity from my photographer friends there, when one of them Jacques Gudé, tweeted something about wanting to try swapping brackets with some of his friends.  Immediately Rob Hanson and I accepted, and what you see below is the first result. We have not yet decided how structured will will be about this going forward. We might just do one round of swaps, maybe more, and we might also let other join in, because the participation of the three of us was pretty much determined by chance: who was on twitter at that moment. I urge everyone to check our my friends’ full portfolios at their sites linked above.

In any event, since the images below were based upon my brackets, I am posting them here.  Mine is on top, which is arguably rude, but for certain places where I publish my feed, I need the first image to be mine as that is all some people will see.  Below mine is the Rob Hanson version, with Jacques’s on the bottom.  Please note that Jacques appears to have named his “I’m Still Standing”. 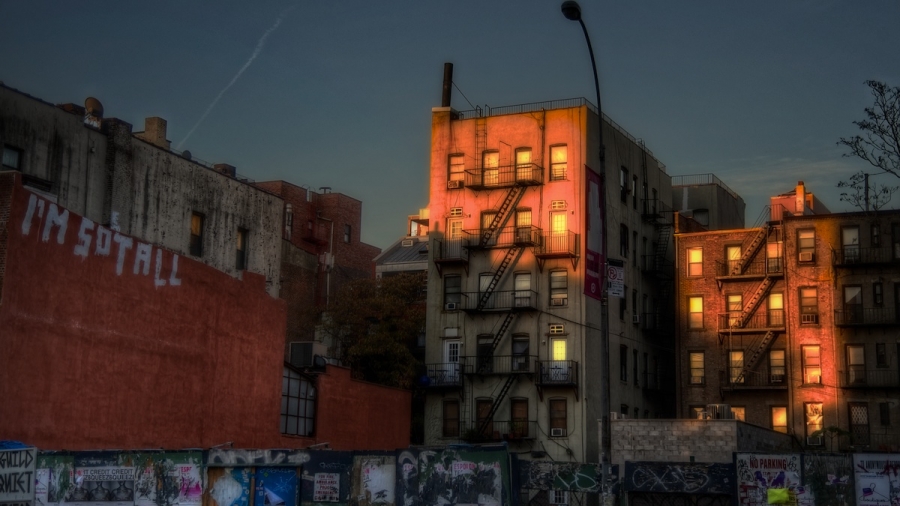 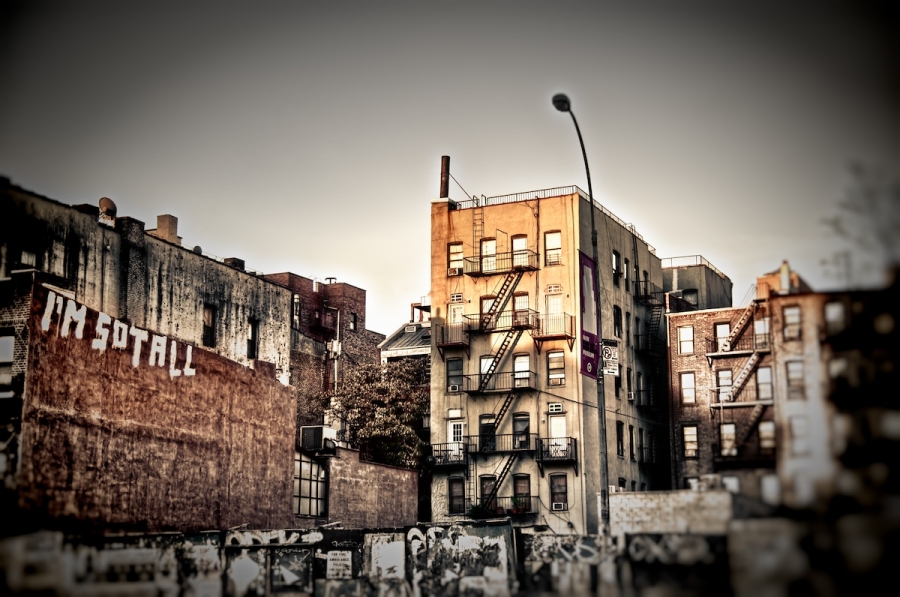 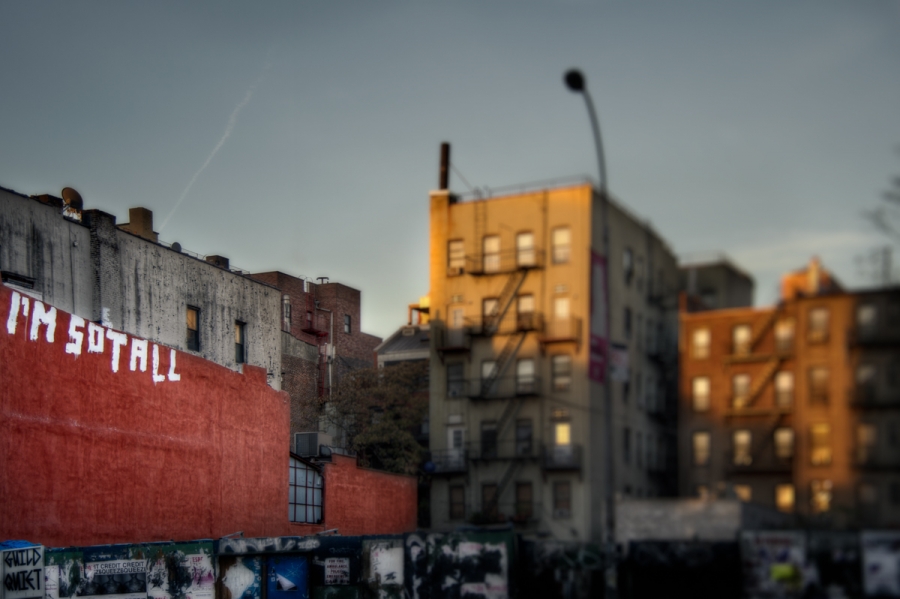 The image was taken on an early Sunday morning on the Bowery, looking east, just south of Houston Street.  After processing it, I thought maybe I should have picked a more interesting composition, but I don’t really regret this. I wanted to try an image that is very much in my style – specifically early morning shots that show morning light hitting or reflecting off various buildings.  I thought it would be interesting to see how other photographers handled such a shot.  I won’t comment on the processing choices of Jacques or Rob (maybe they can weigh in with comments), but I will note that I nearly chose to go with a look that was very similar to what Rob chose, before I settled on something more in line with my current standard look.

I look forward to working on brackets from Jacques and Rob – and maybe others as well.  Finally, because I’m a lawyer who actually thinks about these things, a copyright disclaimer.  My photo, as always, is published under a Creative Commons license as set forth in the footer of my site.  The photos produced by Jacques and ROb however, are here under a limited license, and are otherwise published according to the rights and reservations of the images on their respective sites generally.

I Meant To Do That