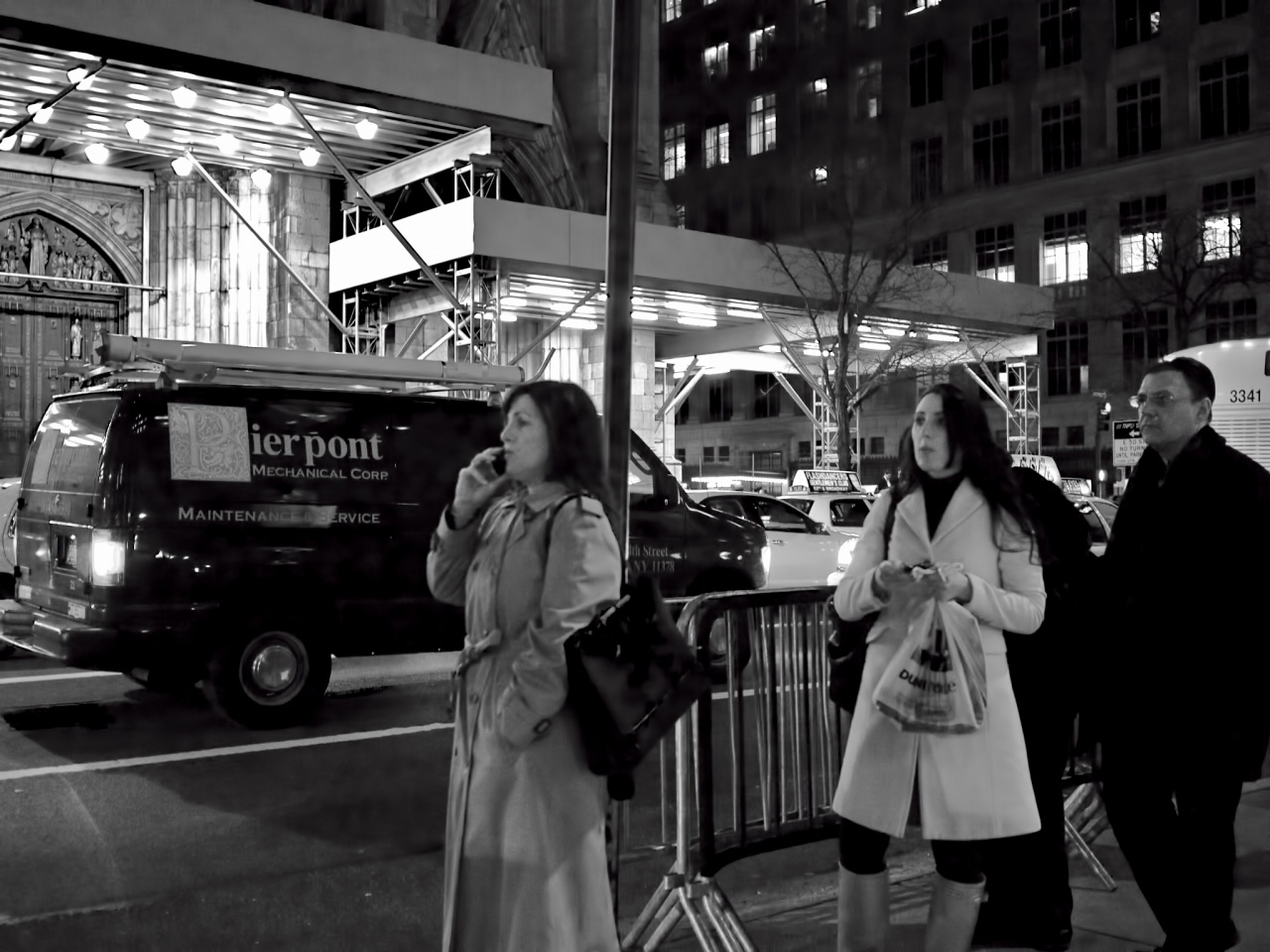 I want to  thank everyone who responded to my request for site design feedback on yesterday’s post, both in the comments and on Twitter. I’m not going to do anything immediately with the site, and I might just leave it as it is, but I have already made a change to the view you get if you click on an image. A few people suggested that I should use the lightbox feature that pops the image out larger and onto a clean dark background. I actually was using that until recently, and although I like it aesthetically, I am not likely to switch back. Instead, I am now hosting my site images at the Phanfare site, and clicking on the image here takes you to a view of the image there. I have always been hosting my images at Phanfare, but have also mostly double-hosted them at this site’s server. I stopped because I managed to fix a couple of issues that were taking place with the off site hosting, and hosting them at a single location greatly simplifies my work flow. I did, however, switch the background at the Phanfare site to black. Now when you click on an image here (except for many of the older posts which I may or may not get around to converting) you are taken to Phanfare, and will see the image on a black background at a width that is somewhere between 1200 to 1400 wide, depending on the aspect ratio of the image itself, and subject to the limits of your monitor.

On another site business issue, I have also added more affiliate banners on the sidebar. I expanded the B&H badges, and added one for OnOne software. I should soon also be able to offer a discount code for the latter. I should mention that right now, and until March 24, OnOne is running an amazing deal on its own software bundle plus HDR Express from Unified Color Technologies for $399.95, which expires on March 24.  You can click on the banner to the right for details and possible purchase.  I use OnOne’s products regularly in my processing.

Further, I will also soon introduce occasional Amazon links. If you click on any of these banners or links I will receive some percentage of the purchase, at no additional charge to you. These programs might also motivate me to finally write up my gear and equipment page, and maybe do some more product reviews, all of which should be mutually beneficial all around. I do not believe the banners are creating too much clutter yet, although I will try to improve the formatting somewhat. If anybody thinks the clutter is too much already, please let me know.

Finally, while I am taking care of site business, I might as well announce that the first full week of April 3-9 will be milestone week here at TooMuchGlass.  I will publish Crosswalk No. 100 on April 5, Bus Stop No. 100 on April 7, and on April 9 I will celebrate the 1-year anniversary of posting at least one image every day for a year.  I will try to come with something special to mark the occasion.

Thanks, and enjoy the weekend and what is seeming to be the imminent arrival of Spring weather, at least here in New York.