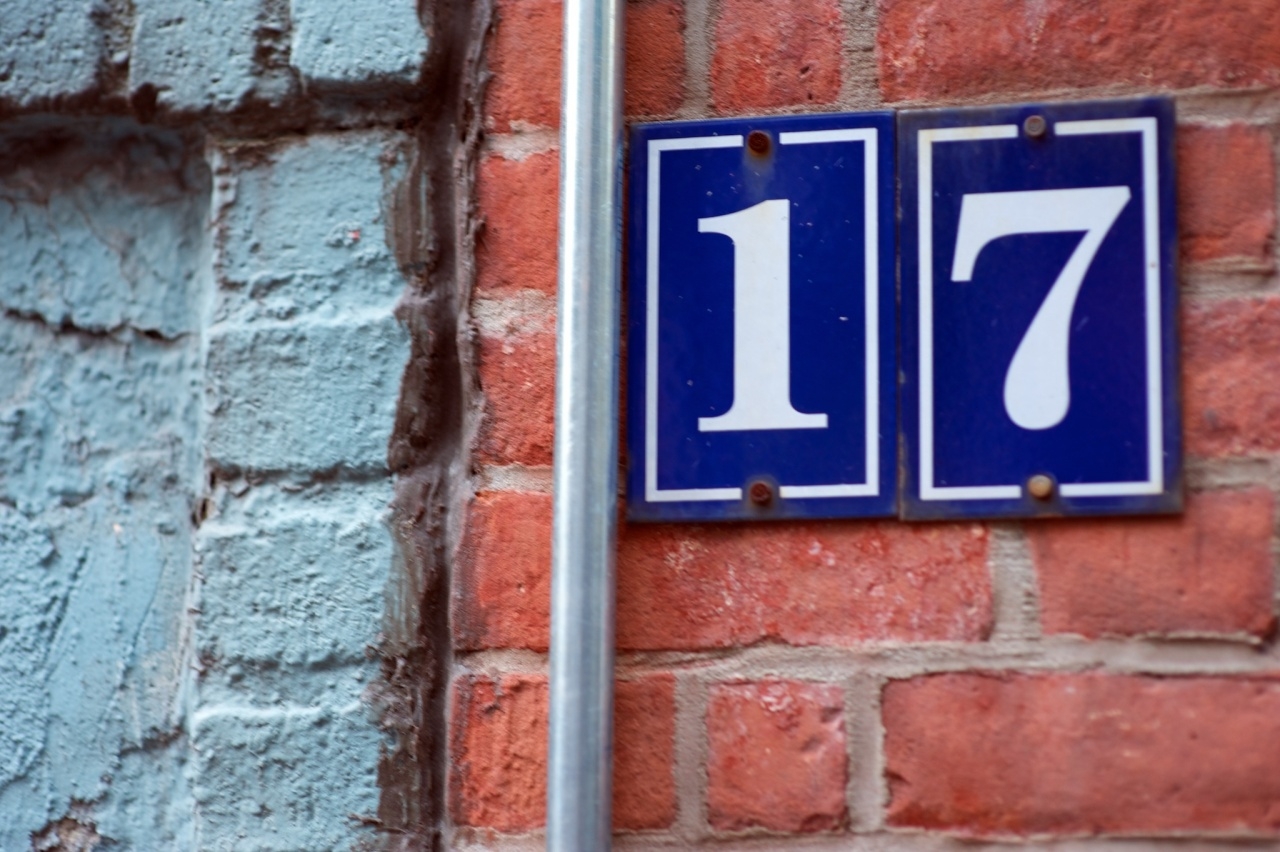 Some years ago when the internet was young I stumbled across one of those intriguing quirky amateur pages that used to provide the interwebs with its charm. This one explained that the number 47 had a special meaning in Star Trek lore — it shows up all the time — and that this could be traced back to Pomona College. Apparently one of the writers attended Pomona and a professor there managed to turn the number 47 into a school-wide inside joke. That page no longer exists but if you search for 47 and either Star Trek or Pomona you ‘ll find the story on other sites.

I’m only a so-so Star Trek fan, and I have no connection to Pomona. But ever since then 47 is my number for whenever I need a randomly large number for a story:

If I need a truly enormous number I’ll use 47 thousand, 47 billion, or 47 kajillion as appropriate. But sometimes 47 is too big, and then I use 17 instead:

So 47 is really big and 17 is moderately big. I guess I think 7 needs to be a part of the number either way because of the rhythm. It’s the only single digit number with 2 syllables.*  They are also both prime numbers, which has its own cachet.
The decision whether to use 17 or 47 is somewhat non-scientific, but it will always be one of those two numbers. You’ll never catch me saying that I went to the DMV and there were 36 people on the line ahead of me. There were 47 if the wait was unbearable, and 17 if it was annoying. If things went smoothly I’ll probably say 2, but how often does that happen at the DMV?
I’m not sure I ever told this to anyone before, but it doesn’t matter, because nobody would remember. I’m certain of that because I have a friend who used to teach school. Every year he told his students at the beginning of the year that any time he needed a random number, it would always be 4. If he asked a student to pick a number from 1 to 10, the correct answer would be 4. And they would always get it wrong, even though he kept reminding them. He’d say, “FOUR. The number is always FOUR!”  Then like 17 minutes later later he’d ask someone else to pick a number from 1 to 10 and that kid would say anything but 4.
If you start looking for 47s and 17s, you see them everywhere, but that’s true of every number. So the picture above is just a coincidence or something.
Which reminds me. Any acronym with “W” in it probably takes longer to say than the actual words. But I digress.

Quartet at the Cube