I was fortunate to have a chance to take these photos. The Market Diner closed Sunday, November 1, 2015. It was long expected, but also sudden. Everyone expected a few more months, and more notice at least. But neither came to pass. There were reports that they could just not make the rent. It lasted 53 years, and will make way for a residential development. 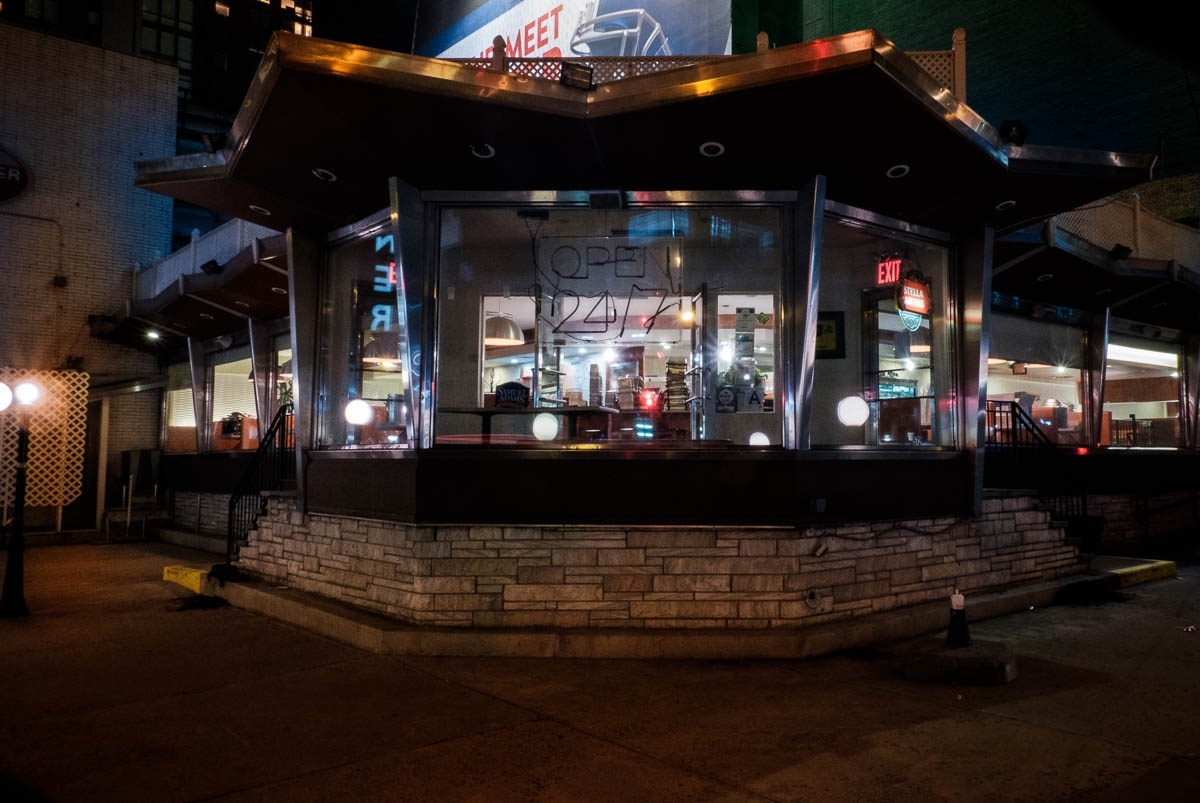 I found out because I had to visit the giant UPS depot across the street the next day because a package was mislabeled.  I walked by, noticed it was closed, and made plans to return the following evening with my camera gear.  Two weeks later I have not been back, but I expect it is already starting to be torn apart. I saw auction signage ready to be put to use. 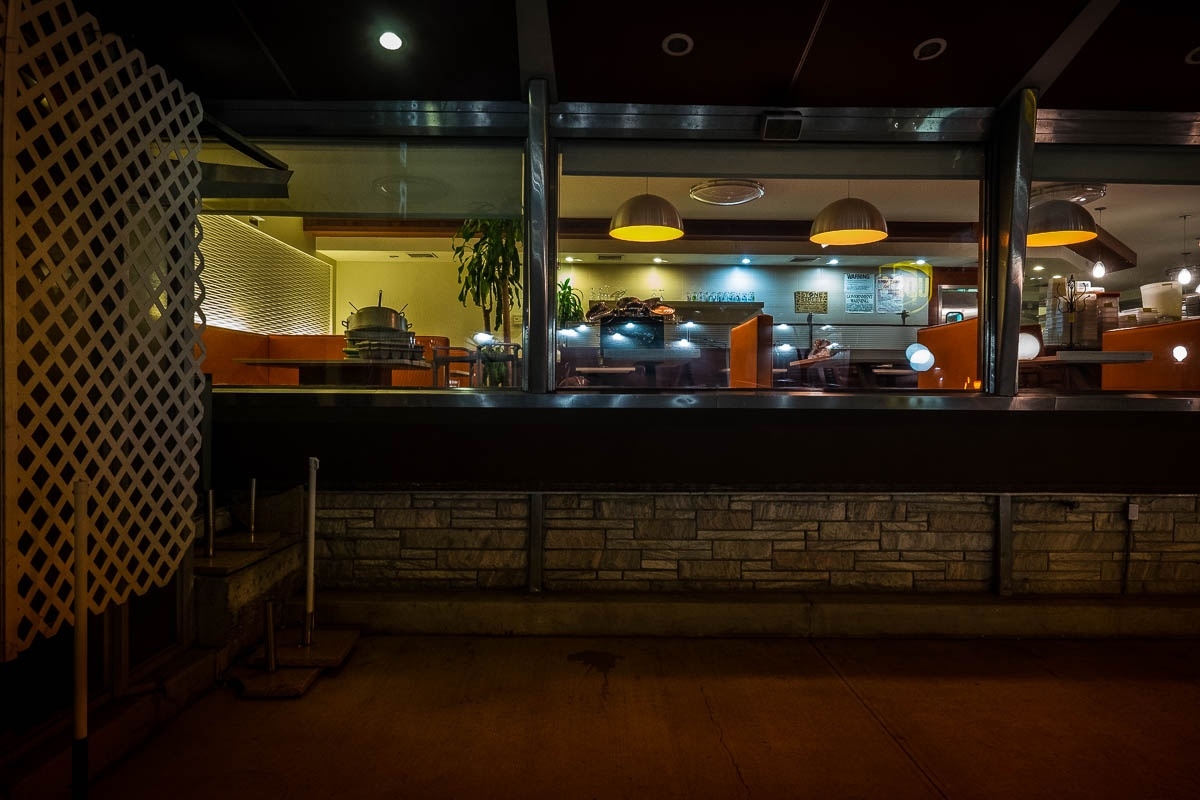 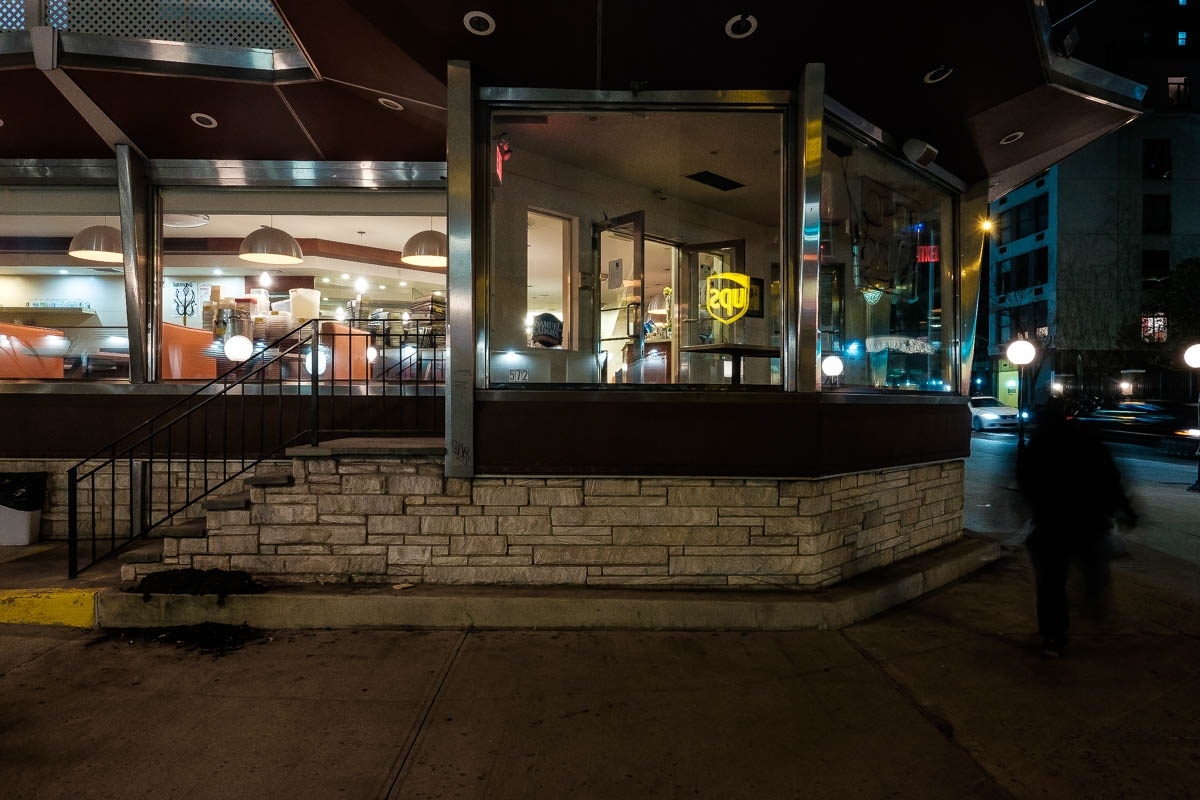 You can see the UPS sign from the depot I needed to visit reflected in the window. 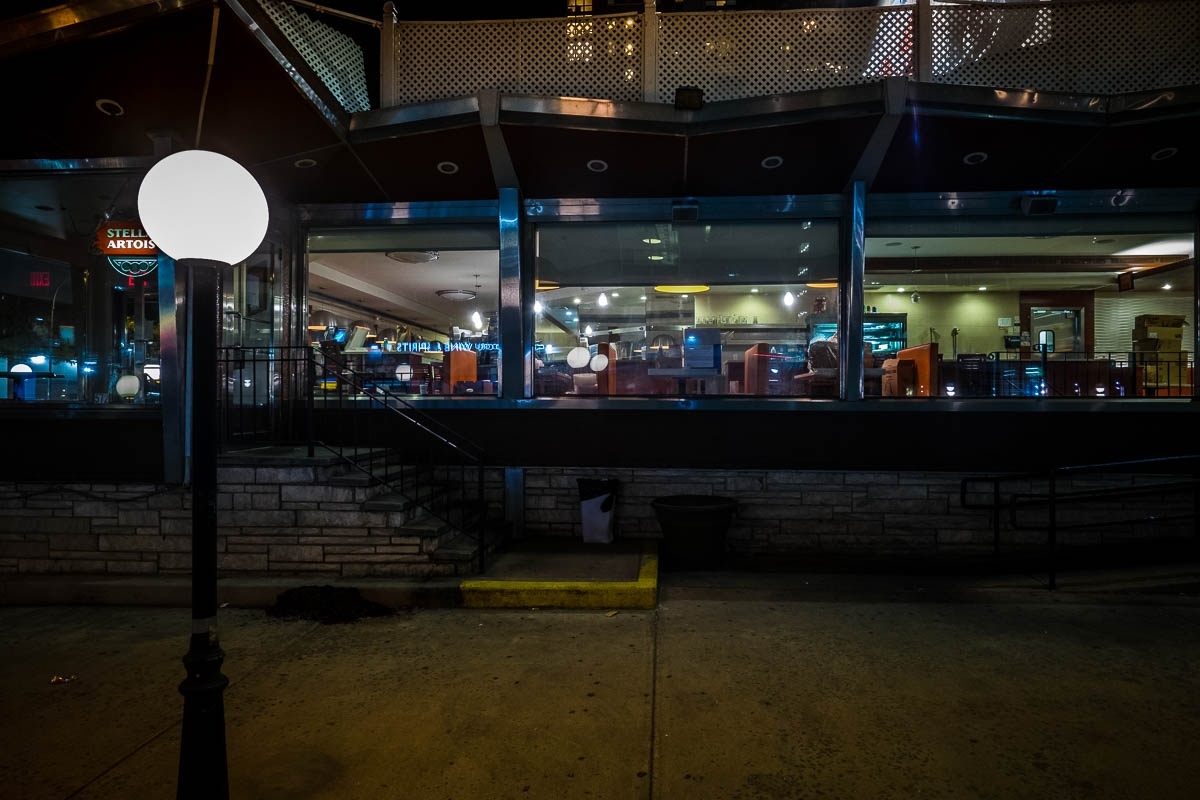 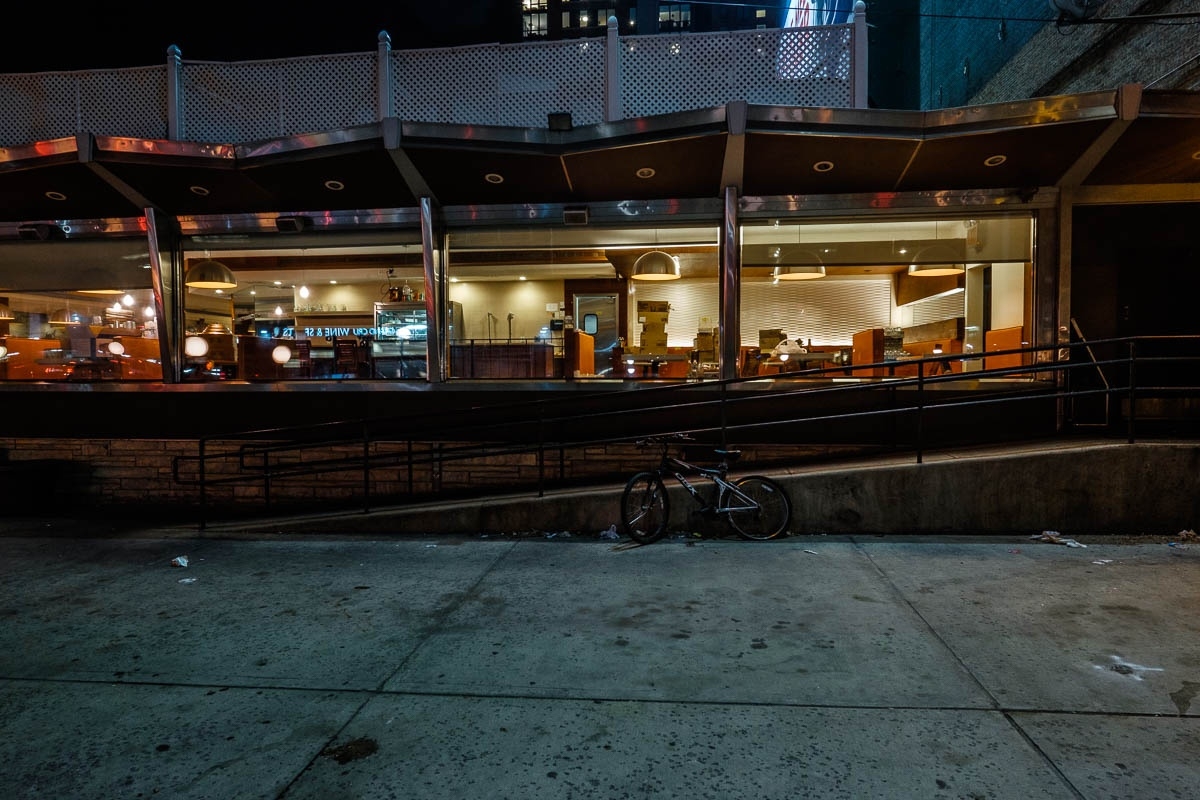 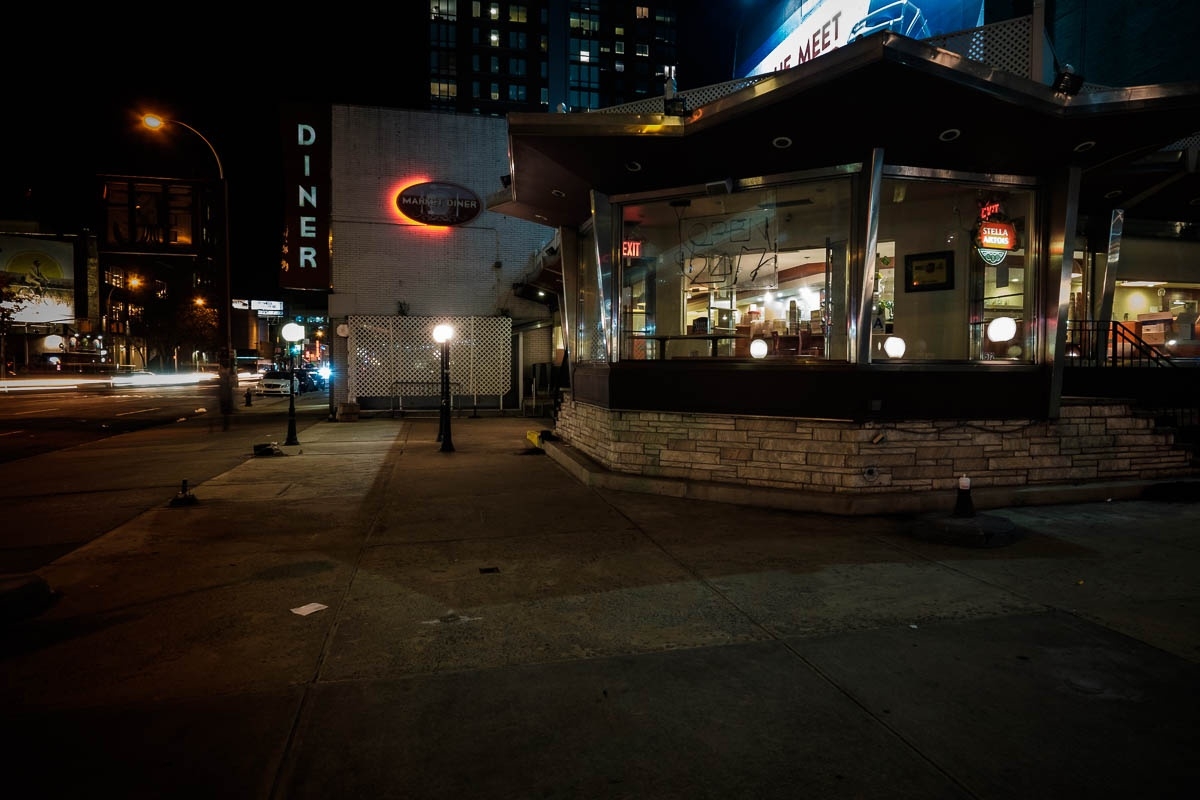 These drinks likely belonged to the folks prepping the interior for the auction. 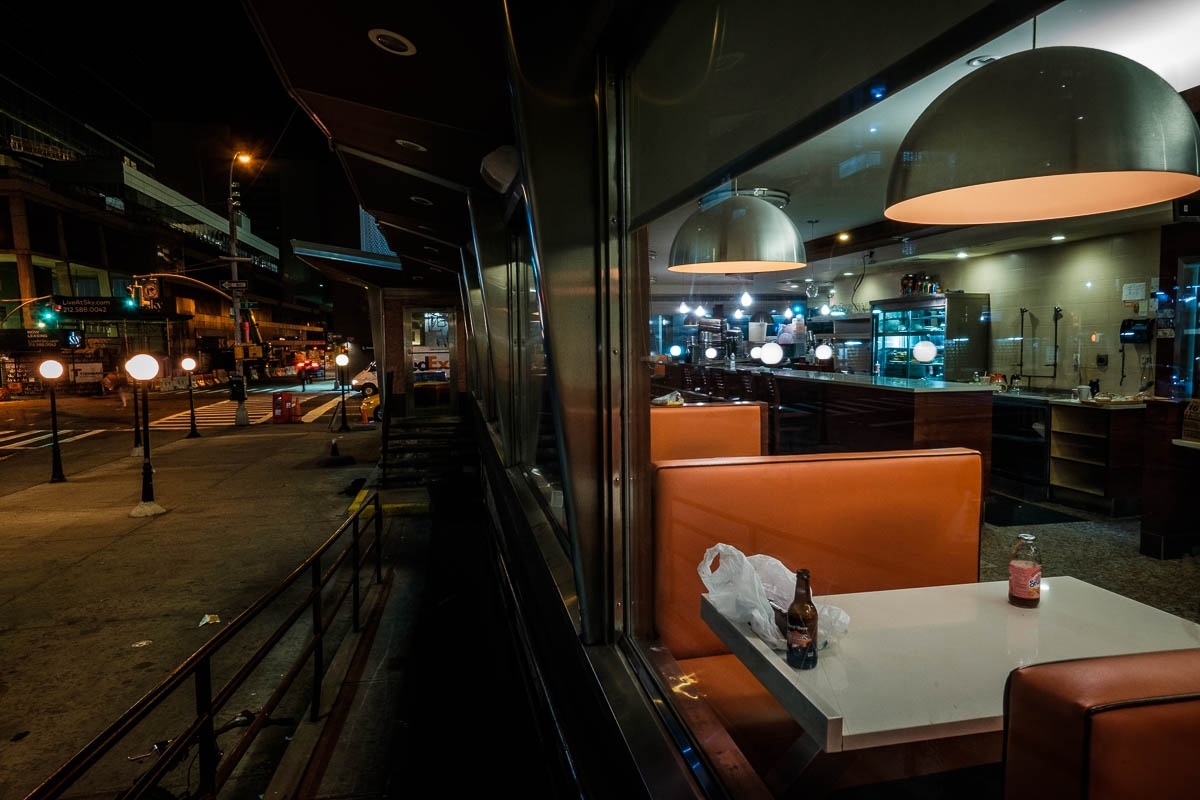 I suppose the kitchenware stacked on the counter was being readied for sale. 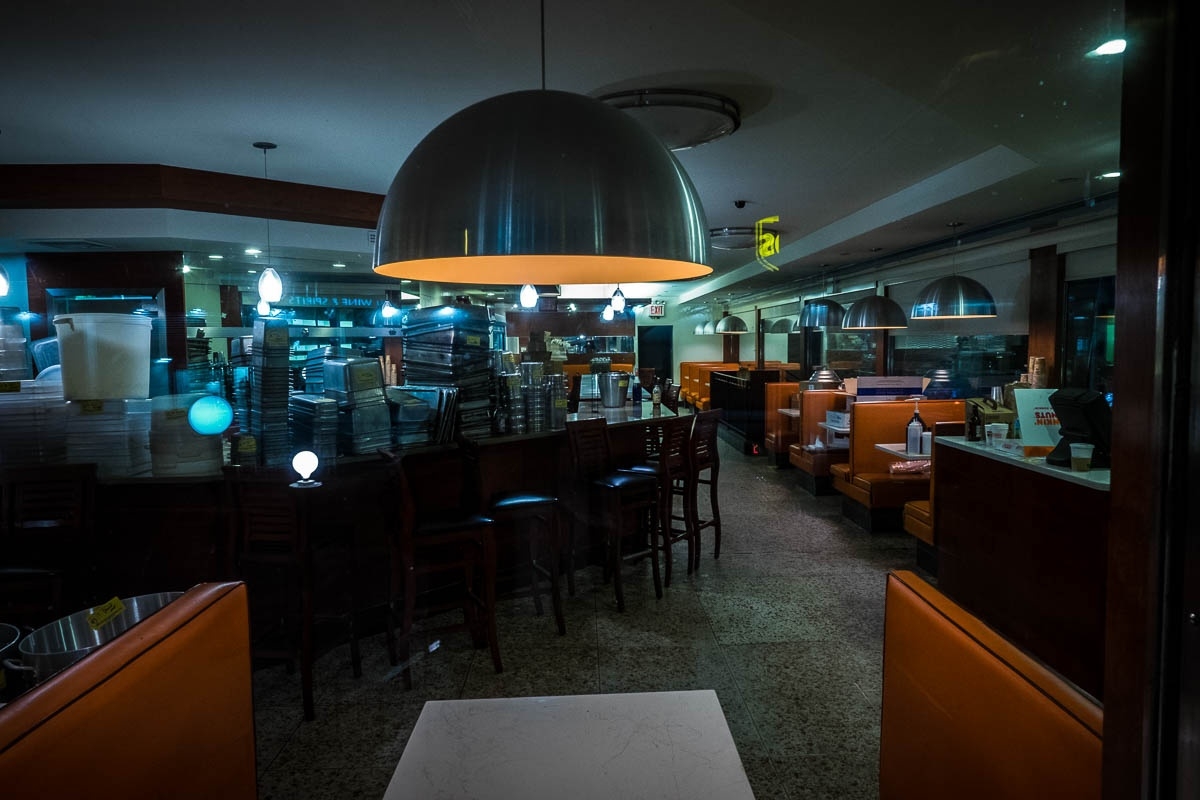 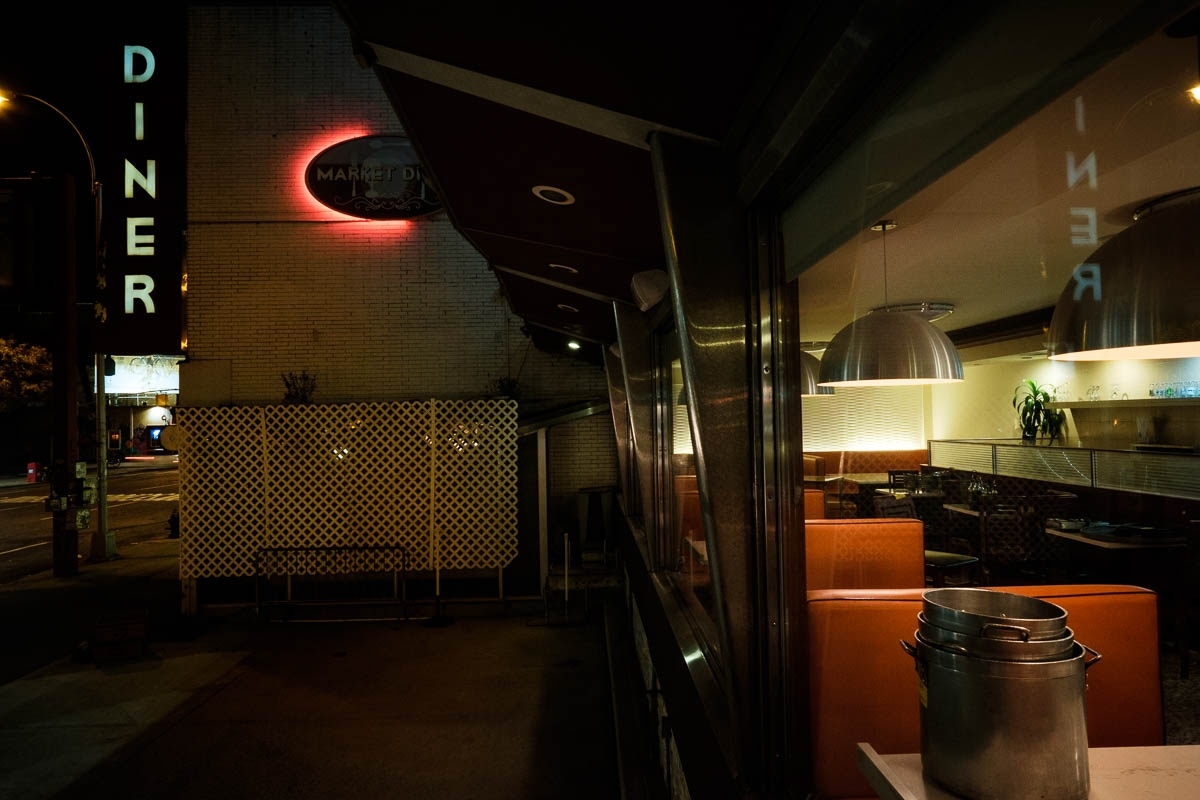 The Specials Board was left in the street. Anybody who wanted it as a souvenir could have taken it. 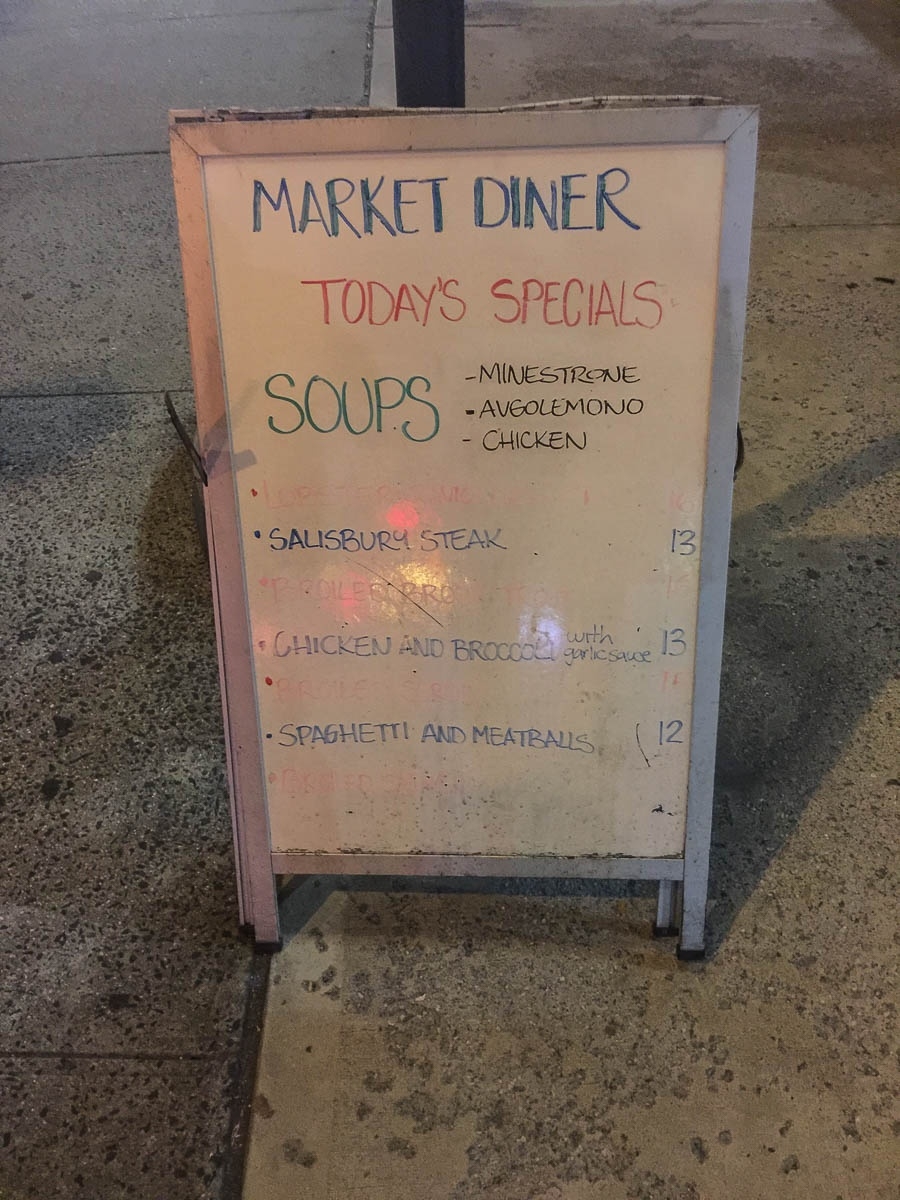 All That You Might Overlook – Stone Mill Lawrence MA