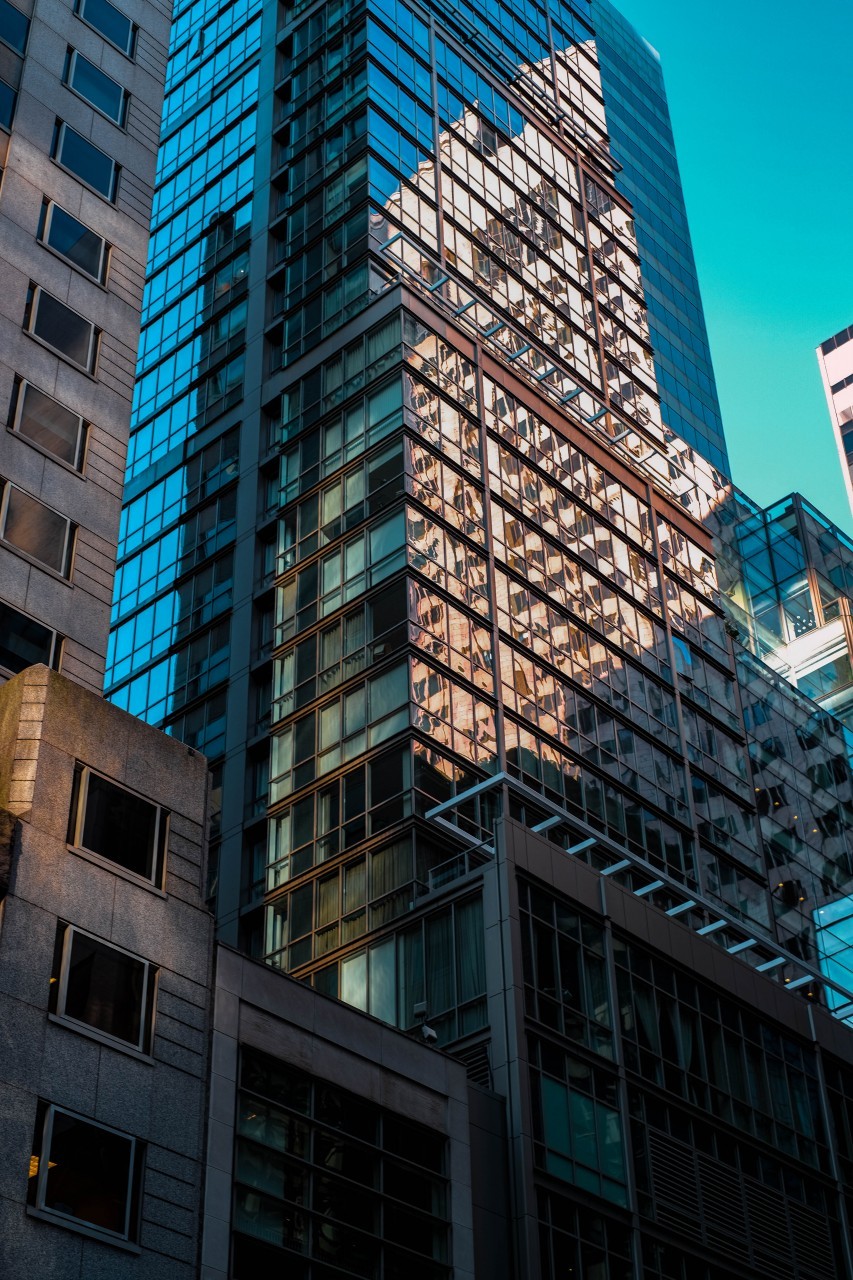 The building at 550 Madison was originally built by AT&T in the mid-1980s, but the antitrust break-up of that company meant they didn’t need the space and AT&T sold it to Sony in the early 1990s. It has since been sold again and is now a general purpose midtown office tower not owned or associated with any single owner or tenant.

But the building is mostly notable for its design by Philip Johnson, and especially the distinctive pediment on its top. I remember that feature  being rather controversial when it opened, but I always loved it. At the time, the city was still dominated by glass and metal boxy towers that had little character. And sometimes those buildings benefit from having a neighbor to reflect upon.

[One of] My Personal Moby Dick[s]